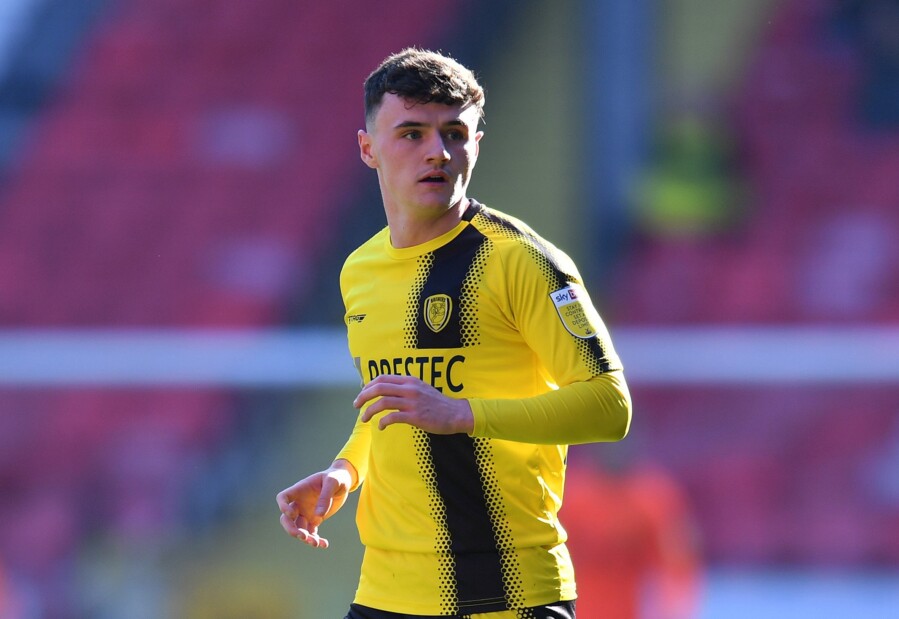 Burton Albion Academy graduate and former LFE apprentice Ciaran Gilligan has signed a new and improved contract at the Pirelli Stadium until the summer of 2024.

The 20-year-old broke into the first team last season after signing his first professional deal, having progressed all the way through Albion’s Academy system.

Since then, Gilligan has managed 32 first-team appearances in total, coming back into Jimmy Floyd Hasselbaink’s plans in recent months after overcoming a series of injuries.

Speaking to the club website, Gilligan expressed his delight at extending his Burton stay:

“I’m really happy to get it done before the end of the season because it allows me to focus on the last few games we’ve got,” he told the club website.

“It allows me to be secure at this club for the next two years, to keep building and to develop into one of the first names on the teamsheet.

“Being at the club for so long, I know it inside and out, and it was an easy decision – it’s where I’m best at to develop.

“The gaffer (Jimmy Floyd Hasselbaink) wants me to keep going and to keep playing games. I know what he wants from me on the pitch – he’s going to keep being honest with me, and tell me how it is, so I’m really looking forward to keep working under him.”