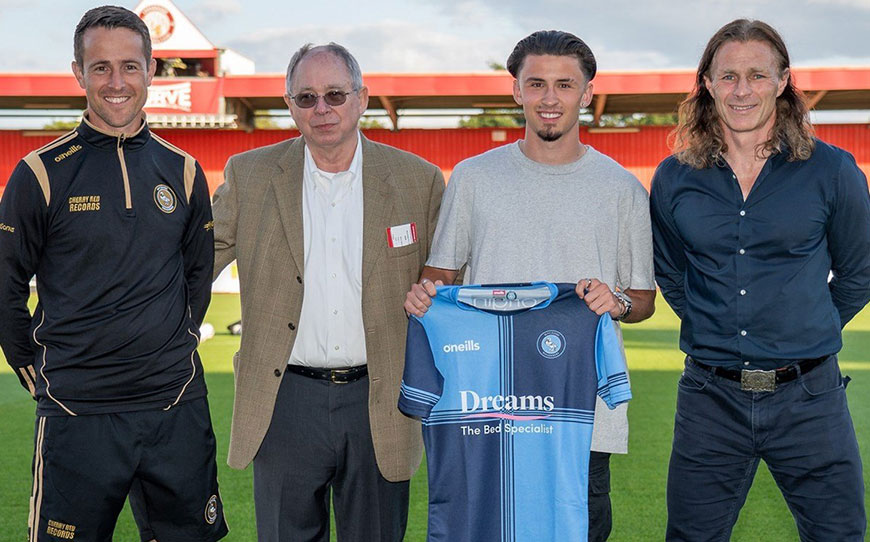 The 20-year-old suffered a torn ACL as an apprentice, but penned a deal to extend his stay with the Canaries, although he left the club halfway through his first season as a professional.

Following spells with non-league Lowestoft Town and Icelandic side Dalvik, Parsons impressed during a trial period at the Chairboys and now links up with former teammate Anis Mehmeti, who signed in 2020, less than a year after leaving Norwich.

Development Team Coach Sam Grace told he club website: “Connor is a really talented player who has impressed us during his trial period with the club, and provides extra competition for places on the left-hand side.

“We’re pleased with how the development squad is progressing and we’ve already seen the emergence of Andre Burley and Olly Pendlebury into the first team this season. Hopefully Connor can follow in their footsteps and continue to kick on in his career.”