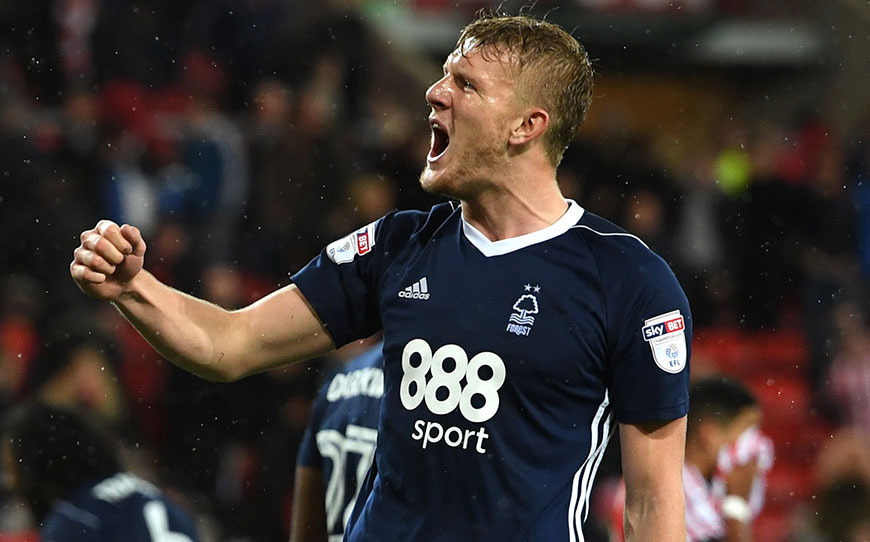 Nottingham Forest defender Joe Worrall has said that it “is a dream come true” after signing a new four-and-a-half-year deal with the Sky Bet Championship club.

The Nottingham-born 20-year-old, who captained England to success in the Toulon Tournament in the summer, came through the club’s academy, completing his apprenticeship at the City Ground in 2015.

He was sent out to Dagenham to gain experience of senior football during his first year as a professional but has made 35 appearances for Forest since making his debut last season.

“It is a long time to be signing a contact at 20 years old but I am more than happy to do it. I am very happy to be signing for such a long time at a club that I have grown up with. It shows that we need to get back to where we belong and that is my goal over the next four-and-a-half-years.”

Worrall who made his England Under-21 debut earlier this month also credited the influence of Forest manager Mark Warburton for his progress this term.

“I have got to give a lot of thanks to Mark Warburton for giving me the opportunity to come into the team and has played me week in, week out for a long time and to be rewarded with a new contract is brilliant.

“It is testament to the hard work I have been putting in so I am very proud,” he added.