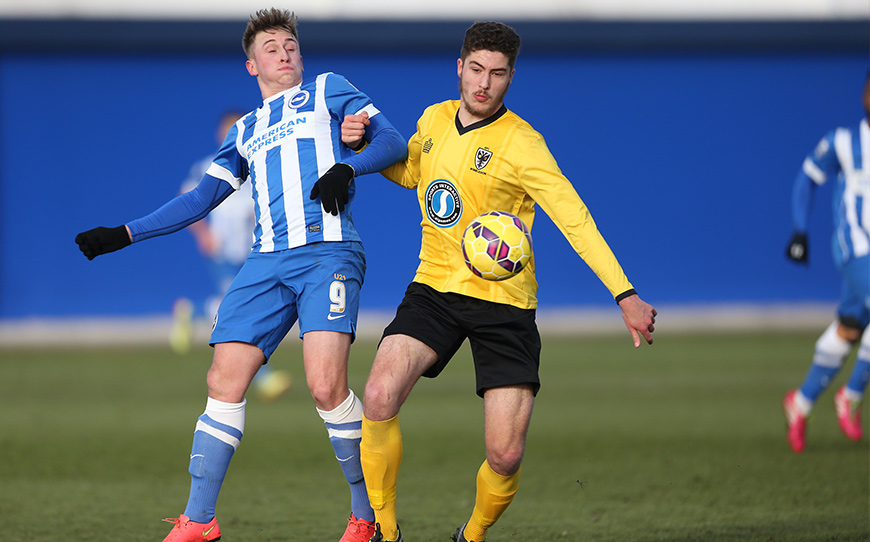 AFC Wimbledon have told suitors of Ryan Sweeney that only a “ridiculous offer” will tempt them to sell the young defender.

The 18-year-old centre-back has reportedly attracted attention from Arsenal, Brighton and Fulham but manager Neal Ardley insists that the club is not looking to sell.

Sweeney, who has come through the clubs apprenticeship programme, put in a composed 45 minute shift in AFC Wimbledon’s 2-2 friendly draw against Watford at the weekend.

Ardley said: “I think if we want to hold onto him and think it’s right to then we will. If we get a ridiculous offer and we think it’s a good move for the player as well then that will be up to the board to decide what happens.”

“We’re in a position where we are producing our own and we have a great pathway and we’re coming on leaps and bounds and it’ll be a nice problem to have if it comes to an offer.”

He added: “When you get a young 17 year-old who makes his debut for a first team people start to ask who that is. Ben Harrison had it, we had swarms of people asking us who this left back was when he played.”

“Sweens (Sweeney) has had it when he played at centre back people were saying: ‘blimey, 17 year old centre backs don’t get into teams normally, he must be good.’

“It was the same with Will Nightingale and that’s what happens and then scouts come and watch and make decisions.”