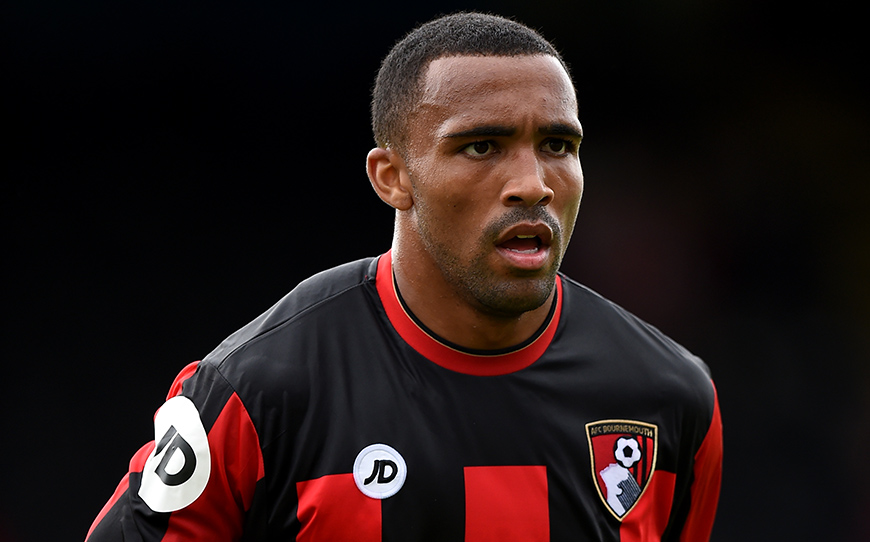 The prolific striker notched 20 league goals to steer the Cherries to the Championship title last season, securing promotion to the Premier League for the first time.

The former Coventry apprentice only signed last July for an undisclosed fee, and the 23-year-old told the club’s website: “Playing in the Premier League is all I’ve ever dreamed of. You want to play against the players you idolise.”

He continued: “I signed from Coventry thinking we would get to the Premier League in the next few years and we did it in the first season.”

Wilson had been linked with a move away from Dean Court, with Arsenal, Chelsea and Aston Villa all reported to be interested, but the England Under-21 international has no intentions of moving on just yet.

“There’s no reason, at this moment in time, why anyone would want to leave because we are in the Premier League and have a great manager, who is young and wants to be successful.”