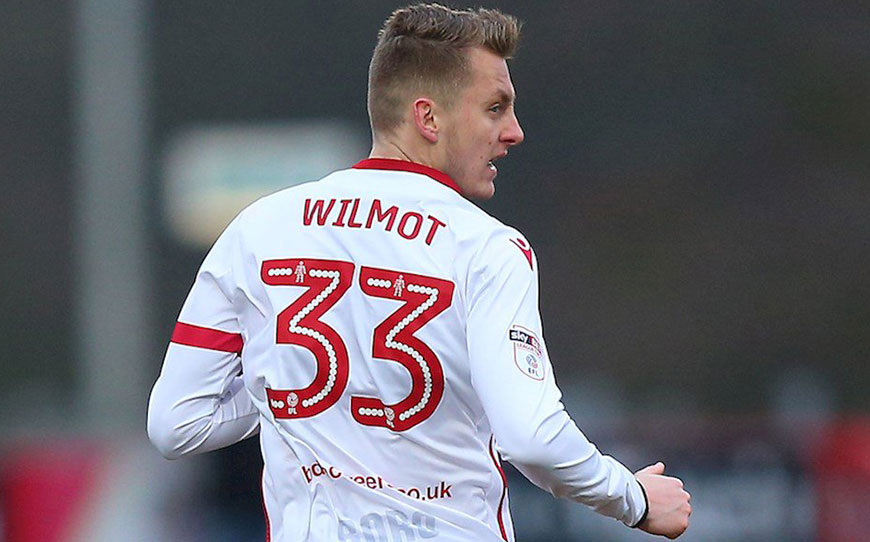 Stevenage second-year apprentice Ben Wilmot has been called up to the England Under-19s squad for three UEFA Elite Round qualifiers ahead of this summer’s European Championships in Finland.

The 18-year-old will be part of the squad heading to Macedonia knowing they must top their mini-group in order to progress and defend their crown, having won the competition last year.

Wilmot, who featured in LFE’s ‘The 11’ in October 2017, becomes the first ever Stevenage player to represent England at youth level after impressing in 15 first-team outings this season.

The young defender told the club website: “It is such an honour to be called up by your country. It is always been a dream but not one that you can afford to think about too much.

“I am overwhelmed to be honest. It is largely down to the club and the staff for giving me the opportunity to play in the First Team and all I have done is try to maintain my place and give my all.

“I would like to thank everyone at the club, from the Chairman to the Manager, to all the lads in the squad. If it wasn’t for them I wouldn’t be in this privileged situation.

“Now I am excited to join up with the rest of the lads and help the team qualify for this summer’s tournament.”