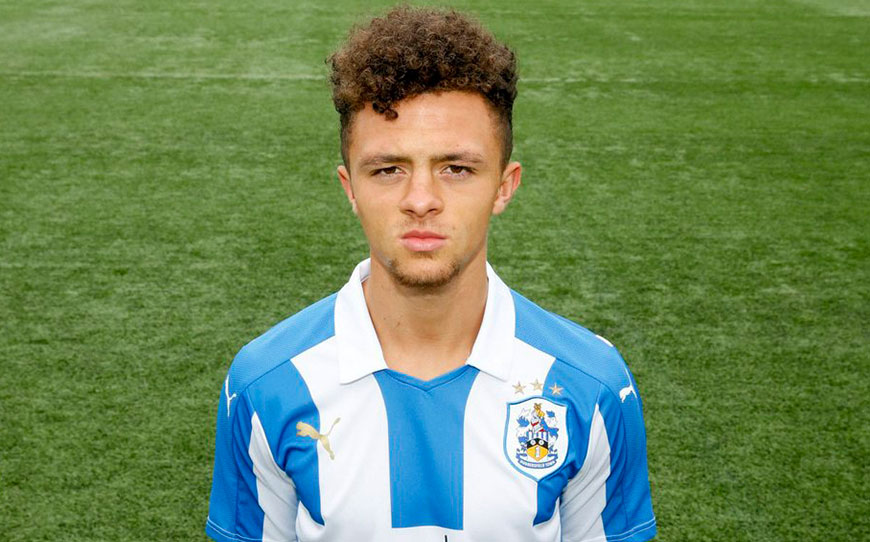 Huddersfield Town defender Jordan Williams made his England Under-18 debut during a 2-1 win against Italy at Fleetwood Town’s Highbury stadium.

The 16-year-old had previously won seven caps at Under-17 level and played the full 90 minutes at right-back in the first game of a triangular tournament.

The first year apprentice featured in Town’s senior side during pre-season and has started the first two games of the Professional Development League season for Town’s Under-23 team.

Williams was one of only three England starters from Championship clubs, alongside Fulham midfielder Dennis Adeniran and Wolves striker Niall Ennis, although Ipswich Town duo Andre Dozzell and Ben Morris and Sheffield Wednesday’s George Hirst were introduced off the bench in the second half.

England coach Neil Dewsnip said: “It was my first time with this team and it was a great run out for us.

“We looked particularly dangerous in the first half and although we weren’t as good in the second, we showed great spirit and character to score again after Italy equalised and I couldn’t have asked for a better response because it showed a lot of maturity from the lads.

“There some good performances all over the park. Mason Mount deserved his man of the match award with his two goals but there were others who impressed as well.

“The front three of Reiss Nelson, Niall Ennis and Jonathan Leko all worked hard and caused problems for the Italian defence and I thought our central defenders were excellent too.”