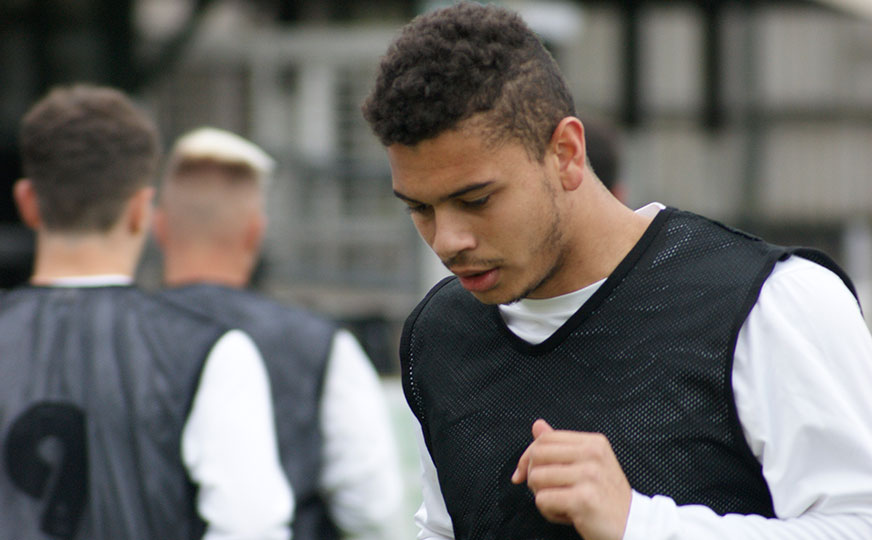 Nottingham Forest midfielder Jake Willetts is preparing for an alternative future in case he is unable to secure a professional contract.

The 18-year-old performed at this year’s LFE Assessment Trials having been informed that he will not receive a new deal at Forest and Willetts told LFETV that his dedication to the academic side of the apprenticeship has put him in a great position to pursue higher education.

“Throughout my education, LFE have been a big help in talking to me about my options in the future,” he said. “In the back of my mind I thought there would be a good chance I would be released, so I was always thinking about what I would do if it did happen.

“I know that there are a lot of players trying to become professional footballers and it doesn’t happen for everyone, so I knew if it didn’t happen for me, I’ve got another option in further education.”

Willetts submitted his application into UCAS early and visited numerous Universities to decide his best fit to study a degree focused on Sport Science and Sport Nutrition.

He continued: “Through LFE and my qualifications, I’ve been offered places at University and it’s a real option for me if football doesn’t work out.”

To watch the interview, click on the link below: