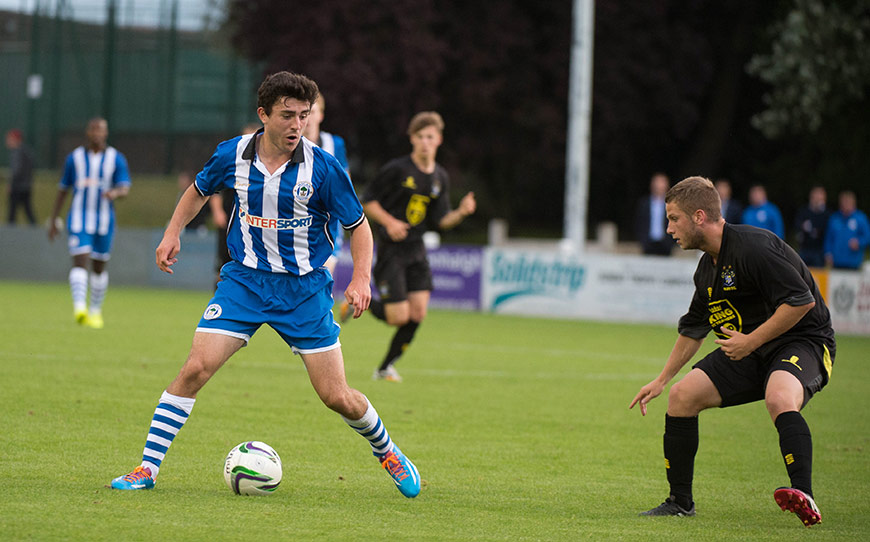 Sam Cosgrove and Louis Robles are among half a dozen players to have been offered professional deals by Wigan Athletic.

The pair have both featured in the Latics first team squad this term.

“This is always such an exciting time, because these lads can be the future of the football club,” said academy manager Gregor Rioch.

“I want to congratulate each and every one of them for their outstanding commitment during their time at the club, they have all shown the desire and talent we look for at Wigan Athletic and I am really so pleased for them.”

“They now have an outstanding opportunity to make that next step in their career.”