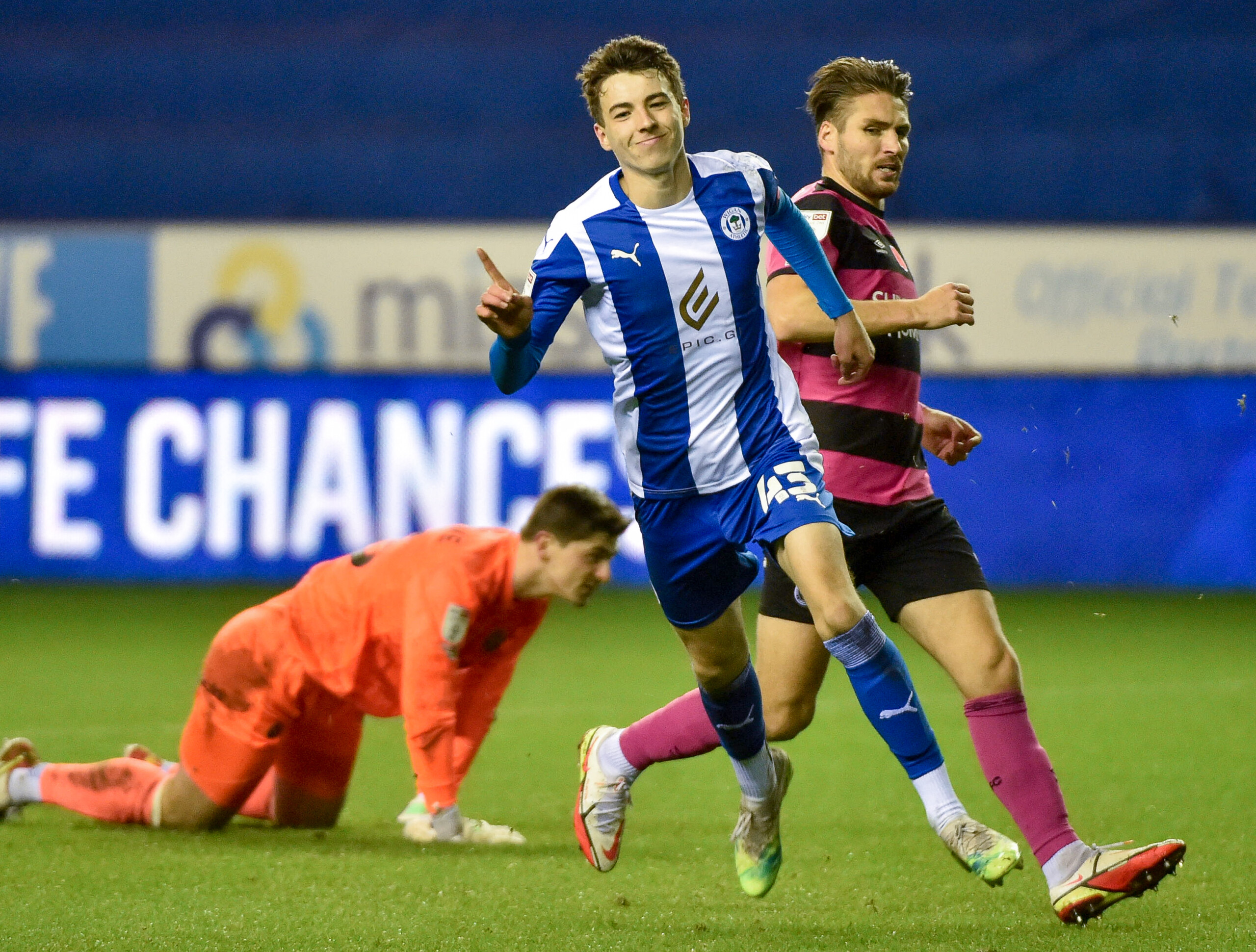 17-year-old Wigan Athletic apprentice, Chris Sze, netted a second-half hat-trick in the Premier League Cup on Wednesday afternoon, less than 24 hours after coming off the bench for the senior team in their 2-1 win at Solihull Moors in the Emirates FA Cup First Round.

It has been a memorable few weeks for the exciting forward, as he scored his first professional goal against Shrewsbury Town in the Papa John’s Trophy to help the Latics progress into the second round of the competition, before appearing in Tuesday’s FA Cup clash at Solihull Moors.

The second-year apprentice replaced forward Callum Lang in extra-time at Damson Park and helped his side hold onto the 2-1 lead. Still on a high, Sze bagged an impressive second-half hat-trick in a 3-1 victory against Sunderland AFC on Wednesday.

Speaking of his involvement with the first-team, he told the club website: “Yesterday was a good experience. I got on in extra time and away games with all the crowds is a new experience for me because I’m quite young, so I’ve got to take it in my stride and keep working towards playing for the first team.”

After putting pen to paper on his first-professional contract in September, the youngster has gone from strength-to-strength both on and off the field. While it is his footballing performances that are making the headlines, he is also working above his target grade in his BTEC Diploma and produced detailed work within his SEP qualification.