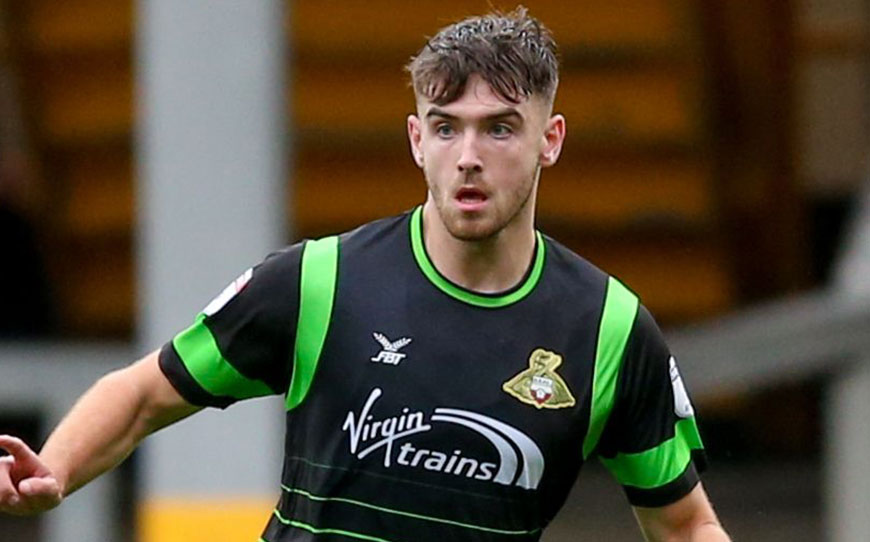 Doncaster Rovers have secured the services of Ben Whiteman on a permanent deal from Sheffield United after a successful loan spell with club, penning a three-and-a-half year contract.

The move comes less than 48 hours after the Blades completed the £700,000 signing of Southend United’s Ryan Leonard, while Wolves agreed a £750,000 sale of Lee Evans yesterday, freeing up the availability of Whiteman, who was recalled last week due to a shortage of midfielders.

The 21-year-old netted seven times in 30 outings during his initial six-month loan period, making him the club’s joint top scorer in all competitions this season.

“I’m made up to have signed for this club permanently, we’ve managed to get it all sorted fairly quickly and my aim was always to get back here,” he told the club website.

“I enjoyed my loan spell and that’s what made me want to come back, it was an easy decision to come back here once the offer went in.

“The aim was to get it done and dusted so that I could be a part of the game on Saturday, we’ve managed to do that and now I’m buzzing to get going again.”

Whiteman graduated from United’s Steelphalt Academy in 2014 and earned his senior debut in October that year during a 2-0 FA Cup win against Crewe Alexandra.

The youngster was handed eight Sky Bet League One appearances in 2016 before enjoying a successful loan spell at Mansfield Town for the second half of the 2016-17 campaign, where he scored seven goals in 23 League Two games.

Whiteman added: “The manager has been great for me, he developed me and allowed me to express myself which was one of the biggest reasons why I came here in the first place.

“I’m looking for more of the same in terms of the performances we’ve been putting in, we’ve been on a good run recently and managed to pick up a few wins so hopefully we can keep that going.”