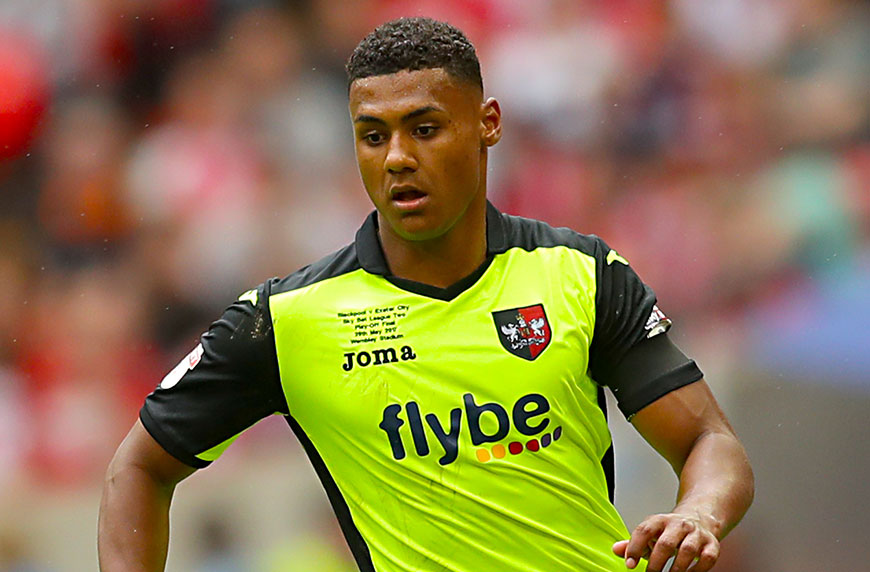 Brentford have completed the signing of Exeter City striker Ollie Watkins for an undisclosed fee believed to be in the region of £1.8million.

The 21-year-old, who was named 2017 EFL Young Player of the Year, has penned a four-year contract with an option for an additional year.

“We believe that Ollie is a player with an awful lot of potential,” Bees head coach Dean Smith told the club website. “He showed last season what great talent he has and he has developed into a goal scorer.

“There is more development to come and we believe we can bring that out of him. I am very pleased that he is now playing for Brentford.”

Watkins progressed through the ranks at Exeter having joined the club in 2004 and earned his first professional contract in April 2014 before making his senior debut in a 2-0 win at Hartlepool United the following month.

He opened his account for the first-team that October during a 3-1 EFL Trophy loss to Coventry City and truly made his mark on loan at Weston-Super-Mare, netting 10 times in 24 appearances in the second half of the 2014/15 campaign.

Watkins made his breakthrough in March 2016 when he started 12 consecutive games to end the season, scoring nine goals.

And he maintained that form last term by steering the Grecians to the League Two play-off final after tallying 16 strikes in 52 outings in all competitions, including a brace in the play-off semi-final victory over Carlisle United to send them to Wembley.

Phil Giles, Brentford Co-Director of Football, added: “We first made an offer for Ollie 12 months ago, and again last January, so I am glad that we were finally able to sign him this time around.

“Exeter had a strong season last year and in part that was down to their decision to keep Ollie until now.

“I would like to thank Steve Perryman and Exeter for the way they have conducted the transfer and wish them well for next season.”