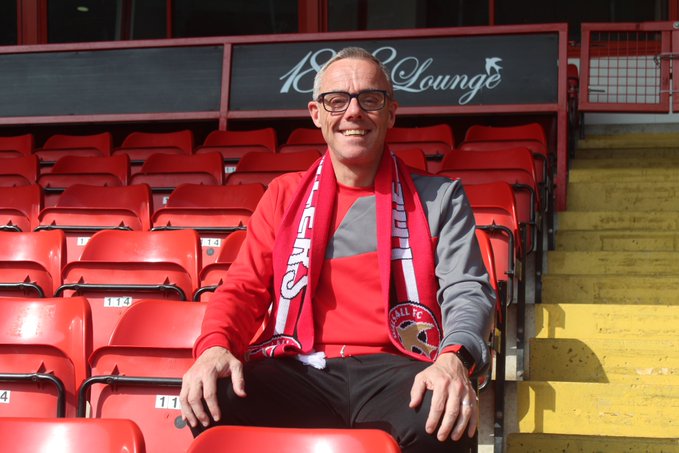 Williams returns to the Banks’s Stadium having previously held the role of Head of Coaching from 2017 until 2019.

Williams expressed his delight at returning to the League Two side in a new capacity.

“The overriding feeling is one of excitement,” he told the club’s media team. “It’s been a while since I’ve been here last time and I think we’ve got a real opportunity to push and drive the programme forward.

“I was here from September 2017 to September 2019 in the Head of Coaching role and there’s a number of staff still in the academy programme that were here at the time so those relationships already exist which I think will really help me in terms of coming back in and start to instil some of the things that we’re going to do moving forward.”

“I think we have got an opportunity to get this academy back to where it was a number of years ago and potentially become the best Category 3 Academy in the country.  That’s the ambition, that’s the drive that I’ve got.

“My job is to instil that into the staff, support the staff and put processes and procedures in place to help us all develop the programme to where it should be.”