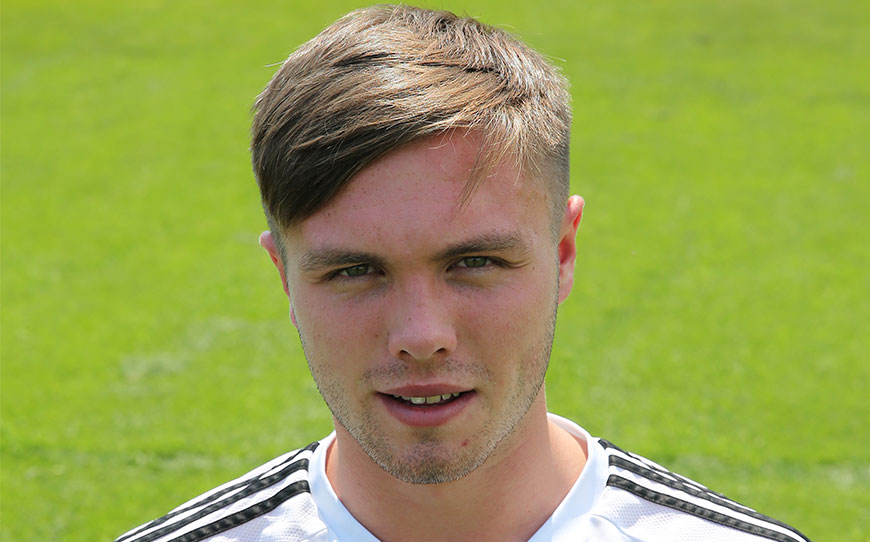 Port Vale have made another addition by signing teenager Graham Kelly from Sheffield United on a one-year deal with the option of a further year.

The left-back made two appearances for the Blades, making his debut in a 3-1 defeat to Coventry City just a week before penning his first professional contract in April 2016.

Kelly’s most recent display came after a brief loan spell at Stalybridge Celtic when he played 90 minutes in a 4-2 victory against Grimsby Town in the EFL Trophy last November.

The 19-year-old has also featured on the international scene, earning four caps for the Republic of Ireland at Under-19 level.

He told the club website: “I’m delighted to finally get everything sorted I just can’t wait to get started now and meet all the lads.

“I think Vale is the perfect place for me and when I heard there was interest I straight away wanted to come here. I worked with Chris Morgan at Sheffield United too and I know what he wants and having spoken to the Gaffer, I know what’s wanted from me.

“It will be a great opportunity for me to get playing football again and I hope it can be a good season to get the club where they belong.”

Meanwhile, Vale academy graduate Ryan Lloyd is on his way out of the club after agreeing a two-year deal with National League outfit Macclesfield Town.

The 23-year-old first appeared in the senior side in April 2011 during a 7-2 win against Morecambe, but hadn’t featured since October 2015, managing just 18 appearances in total for the club.

However, the midfielder does boast plenty of experience in the fifth tier of English football having made 63 league appearances across two loan spells at Chester, as well as six outings for Tamworth in 2013.