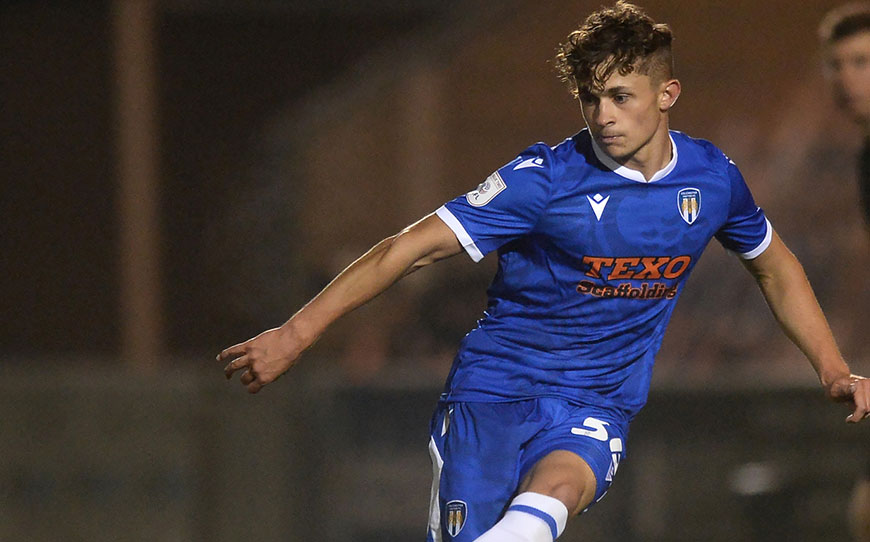 Colchester United second-year apprentice Harvey Sayer has penned his first professional contract, agreeing a deal until the summer of 2023.

The teenage left-back, who turned 18 last week, joined the club from Norwich City at Under-14 level and was selected for an England Under-15s training camp the following season in February 2018.

Sayer progressed into the first-team fold this season for the U’s, making his professional debut as a second-half substitute against West Ham United in the Papa John’s Trophy in September.

Speaking about his first senior outing, he told the club website: “I was warming up from the beginning of the second half and I got the call from the Gaffer to come back and prepare to get on.

“I replaced Miles (Welch-Hayes) for the final 35 minutes, and I looked to show my strengths of running with the ball and crossing to create chances. It was a difficult game and we worked hard to try and get the result, which we couldn’t manage unfortunately.

“It has definitely given me a taste for the first team environment and I am determined to keep developing.”