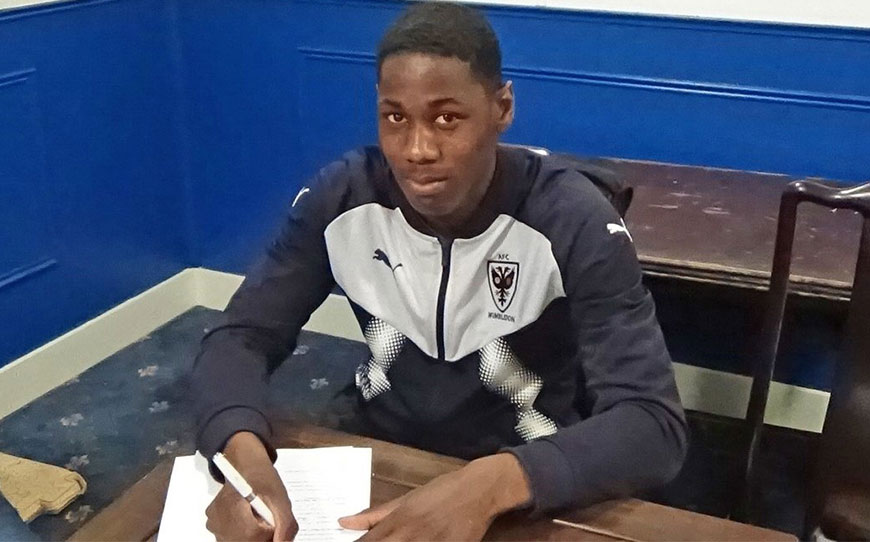 The 17-year-old centre-back has produced a string of impressive performances in the Under-18s and Development squad, while he also featured for the first-team during pre-season.

“The great thing is that Osaze is the humblest lad I have ever worked with,” Academy Head of Football Mark Robinson told the club website. “He is such a great learner and he gets better by the month. It has been a pathway: he has been great for the Under-18s during the last couple of years and he thoroughly deserves his contract.

“I’ve played him in midfield a lot this season because technically I wanted to improve him, so that he would make more decisions on the ball. I would like to think that helped him and when he stepped back to centre-back he looked more comfortable on the ball. He is definitely a centre-back, but he can also play at right-back as well.”

Urhoghide added: “I am so happy about it. Ever since I was young this is what I wanted to do. When I was at school I would say, ‘I want to be a footballer’. Now the day has come. I know there is a lot more to do and it gets harder, but I’m really happy that this day has come.