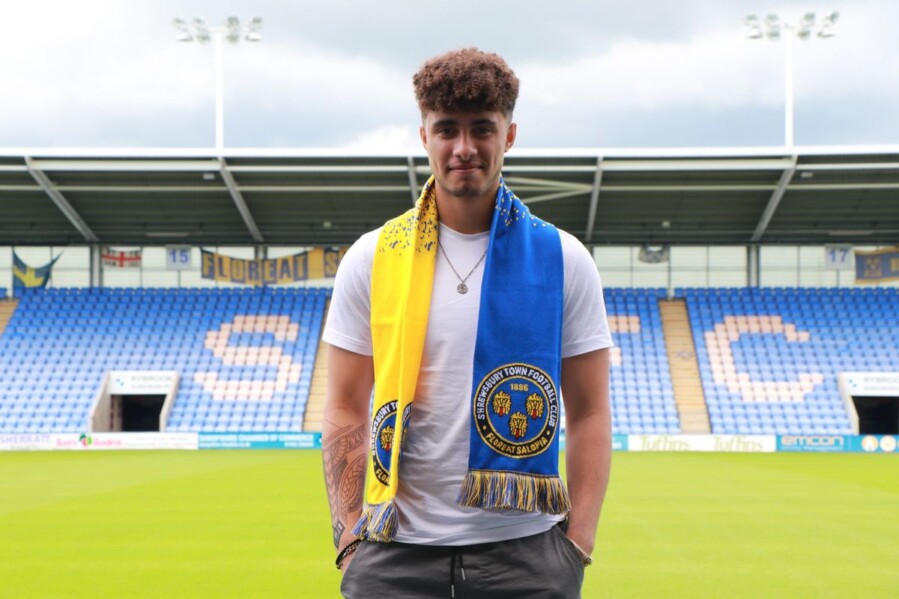 The highly-rated goalkeeper has been deemed a ‘coup’ and is due to appear at the CONCACAF Under-20s Championship in Honduras for St Kitts and Nevis later this month.

Even in his short time in Shropshire, the 6’2 shot-stopper has been regularly training with Steve Cotterill’s first team and swiftly became the Under-18s first-choice goalkeeper in that time too.

Commenting on the news, Academy Director David Longwell said: “He’s somebody we identified a while back. He came in and played for us this past year and now he’s signed a professional contract we’re delighted to have him. He’s got so much potential as a young goalkeeper so he’s a great signing for us to make.

“Any experience playing international football or playing people older than you can set you in a good line for playing with the first team. He’s very professional and he’s got a great attitude but now it’s down to him to come in and keep working and make the most of this opportunity.”