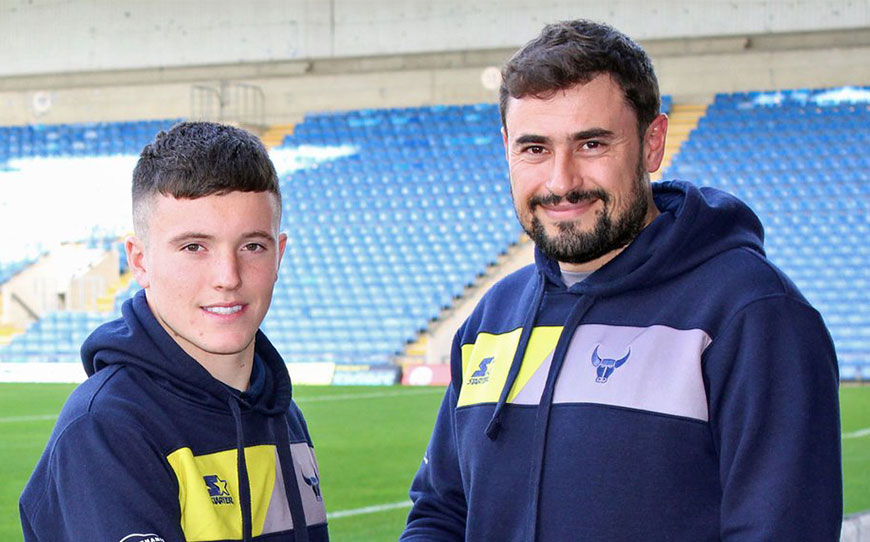 The 17-year-old striker made his Under-18s debut at the age of 14 back in 2015 and has since found the net with regularity for Leon Blackmore-Such’s youth team.

James told the club website: “It’s a dream come true to sign for my hometown club. I want to thank everyone who has helped me get this far; my parents and family and all the coaches who have had such a massive influence.

“It has been a big step up to be a scholar this season and I have seen how hard you have to work to get this chance but it is a wonderful opportunity for me and I’m determined to make the most of it.”

Youth team coach Blackmore Such said: “Owen is a clever player. He works very hard, has good awareness and an eye for goal and he knows that the hard work is about to really start.

“Now it is up to him to listen to advice, keep learning, and keep making progress. He has such a positive attitude that I am sure he will do very well.”