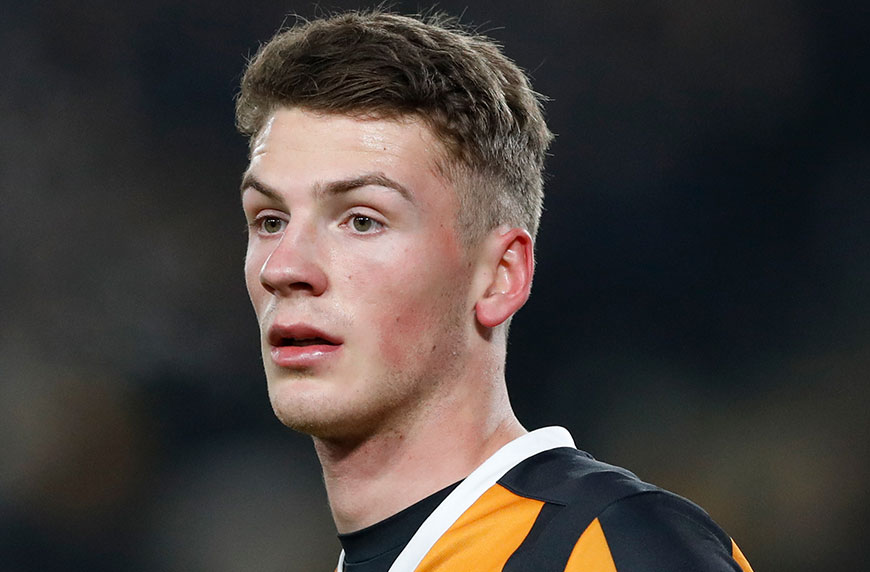 Hull City teenager Josh Tymon has turned down the opportunity to sign his first professional contract with the Tigers, instead staying in the Premier League by agreeing terms with Stoke City.

The 18-year-old has penned a five-year deal with the Potters, while the compensatory fee is to be settled via a tribunal.

Tymon first broke into the first-team aged 16 as a starter in an FA Cup victory at Bury in January 2016 and made his Premier League debut in November that year during an away defeat to Sunderland.

The England youth international featured 14 times in total for the club as an apprentice, including five Premier League appearances, and was an ever-present member of the England Under-20 side that retained the prestigious Toulon Tournament title.

Hull Vice-Chairman Ehab Allam told the club website: “The club is naturally disappointed to lose a home-grown product of its Academy. We have met with Josh and his representatives on numerous occasions starting back in January 2016 with improved offers of a professional contract.

“I want to make clear that we have made offers significantly higher than the figures circulated by some media sources.

“The club has played a significant role in Josh’s development as a player who joined us at the age of 12 and has risen through our ranks to play for England at Under-17, Under-18 and Under-20 level and in the Premier League.

“I believe he will one day be a full England international and I take pride in the work the club has done to make that possible.

“This also makes it even more difficult to take having invested so heavily in his development through the excellent Academy set-up we have. We had hoped that Josh would remain with us to realise his potential.”