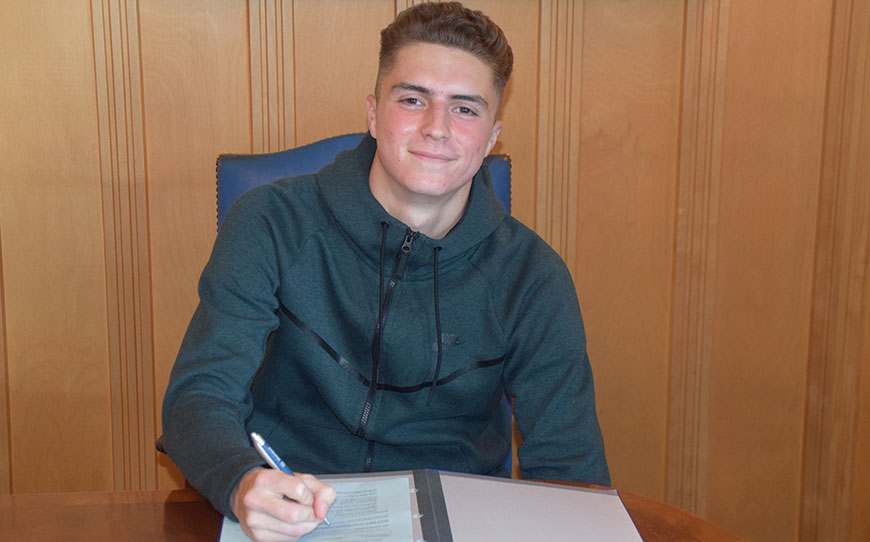 Ipswich Town defenders Luke Woolfenden and Patrick Webber have both agreed new contracts with the club, keeping them at Portman Road until 2019 with the option of a further year.

Woolfenden only penned his first professional deal during the summer following the completion of his apprenticeship, but has impressed in the Under-23s so far this season.

The 18-year-old was handed his senior debut in the Carabao Cup as a half-time substitute as the Tractor Boys beat Luton Town 2-0 in August.

Woolfenden then earned his first start in the following round against Crystal Palace, playing the full 90 minutes in a 2-1 defeat and while he is yet to make his Sky Bet Championship debut, the youngster has been a regular on the bench during the 2017-18 campaign.

The 18-year-old also made his professional bow in the Carabao Cup in August as he joined Woolfenden as a starter against Crystal Palace and has since been on the first-team bench on three occasions.