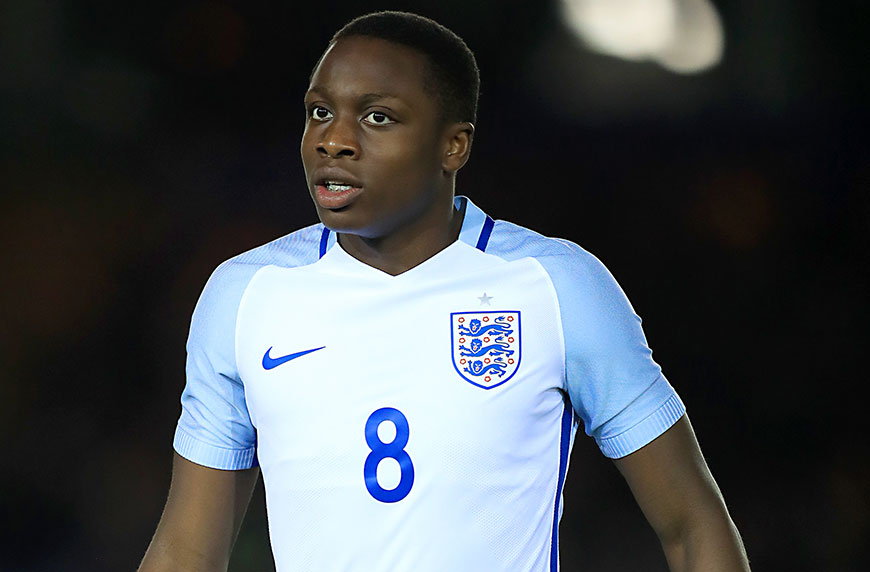 Everton have completed the signing of Fulham teenager Dennis Adeniran for a fee reportedly in the region of £4million, penning a deal until the end of June 2021.

The 18-year-old featured five times for Fulham’s senior side last term as a second-year scholar, scoring on his debut in a 3-2 EFL Cup win against Leyton Orient.

The central midfielder is an England Under-18 international and played at the European Under-17 Championship in 2016, helping the Young Lions progress to the quarter-final stage.

Adeniran came through the ranks at Craven Cottage and netted 11 times in 39 outings for the Under-18 team, although he was promoted to the Under-21s to make 9 appearances during the first year of scholarship.

And the former striker showed he has not lost his touch in front of goal despite being moved into midfield with five goals from 10 games in the Under-23s last season.

The youngster will slot into David Unsworth’s Under-23 side at Everton as he becomes the latest former apprentice to join the Toffees after Josh Bowler made the switch from QPR earlier in the summer.