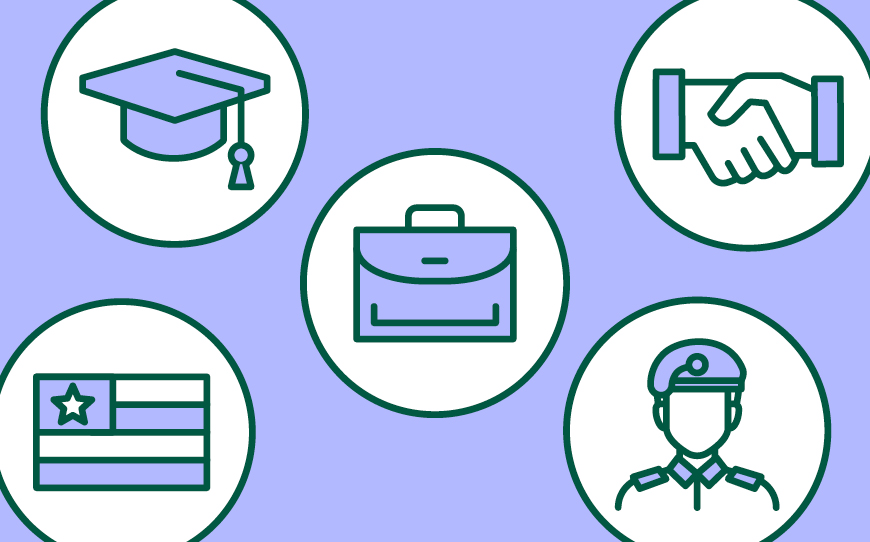 Discovering interests away from the football pitch can offer a healthy distraction from the high-pressure environs of a changing room and Toby French, a qualified and experienced career professional, believes adopting the mentality to pursue alternative interests does not only help prepare a player for retirement but also enhance on-the-field performance.

“It is not productive to put pressure on yourself to discover a Plan B,” Toby tells LFE. “You should not feel as if it is something that you have to do. But being engaged in something else, having other ideas and exploring what is out there can be fun. It might just be something as simple as finding hobbies, whether that be music, media, fashion.”

Toby has played a big part in League Football Education’s (LFE) transition support over the last two years, combining his experience in teaching and his passion for sport to deliver careers and transition workshops to over 50 clubs, as well as contributing to many of LFE’s career resources.

Juggling his time between running his own independent career service company, Careers in Football, and educating academy players throughout the EFL pyramid, he is also employed as the Premier League’s Consultant Career Coach, delivering both group and one-to-one career consultancy to help players find and access their career aspirations.

“For me, it’s about empowering people,” he says. “It is about building tactics for them to use and succeed, rather than for them to keep coming back to me for advice. I have a passion for how people develop and learn, and for finding new ways to motivate these players to be engaged.

“Success in my eyes is a player who is in control, empowered and excited about their future rather than apprehensive. We have had players that have gone off and done degrees, some have set up businesses; there is a variety and I would never put a limit on what a player can do.”

The work that Toby does within the football industry is multi-faceted, varying from career changes to designing and delivering programmes that inform academy players of the broad range of careers that exist. With Careers in Football now eight years old, Toby has found that there is a multitude of jobs within football that Academy players can tap into for insight, alongside their playing duties.

“We struggle to find careers that don’t exist within the football industry, so it is a really good place for young players to start exploring.,” he says. “They do not realise the wealth of opportunity that they have access to. At their clubs, they can look at the staff around them and the various roles – from how a football club puts on a game at the weekend, to how they do their media and marketing, business, commercial, customer service, sports science, and so on. They might not end up working in football, but it is a good place for them to start exploring roles and asking themselves the question of whether it is something they like.”

It is important to distinguish the difference between proactively exploring career paths and making decisions that cause you to shift your focus away from your football or put yourself under pressure.

“At 17 or 18-years-old, you do not have to make huge career decisions, so it is about exploring what else is out there. Nothing more than that.

“There are not too many people in life who get access to a professional football club – there are university students who would bite your hand off for the access that these young players get. I try to open their eyes to that because they can sometimes be blinded because of the football.

For now, it is about building good habits and routines that will help them further down the line.”

For more information on transition and careers, you can visit the careers advice section of our website. If you have any questions regarding careers or transition, feel free to contact LFE’s Transition Officer, Anthony Cato, at [email protected]