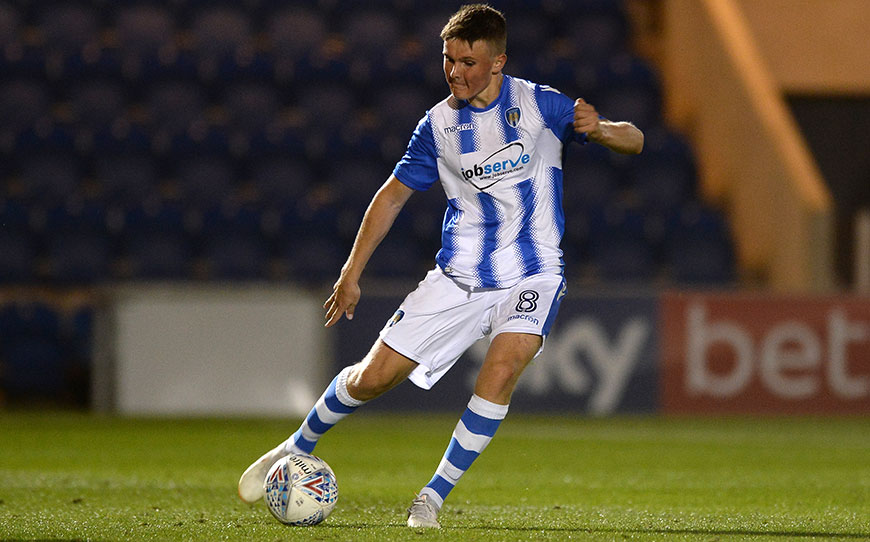 Colchester United have handed out professional deals to three apprentices, with Noah Chilvers, Callum Jones and Ollie Sims all putting pen to paper, while Dean Ager has also been offered a contract.

Chilvers is the most high-profile player of the group to commit his future to the U’s having been involved in the first-team for two Sky Bet League Two games, both resulting in 3-0 victories over Newport County and Lincoln City.

Tony Humes, Director of Football, told the club website: “These lads have shown their talent in the Under-23s over the past couple of years and certainly have the potential to become first-team players.

“Noah has already had a taste of things with the squad and with continued hard work, the others should be joining him in being in and around the first-team squad.

“It will be a big pre-season for all of them, but we have faith in them and that’s why we were happy to offer them new contracts at the club.”