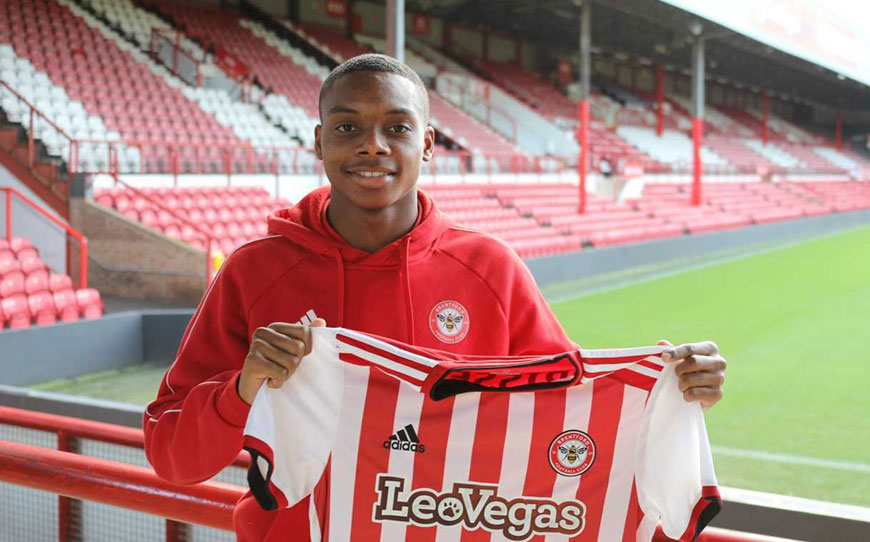 Second-year apprentice Jaden Thompson-Brissett has joined Brentford B after terminating his contract at Norwich City.

The 17-year-old impressed on trial at Griffin Park and has now agreed an 18-month deal with the option of a 12-month extension.

B-Team Head Coach Lars Friis told the club website: “We’ve been looking at Jaden for a while and have been really impressed by his ability during his trial period.

“He’s a player with great potential, who can already play in a number of positions. He’s a good character, who we think will benefit our dressing room environment and suit our values. We look forward to working with him in the coming months.”