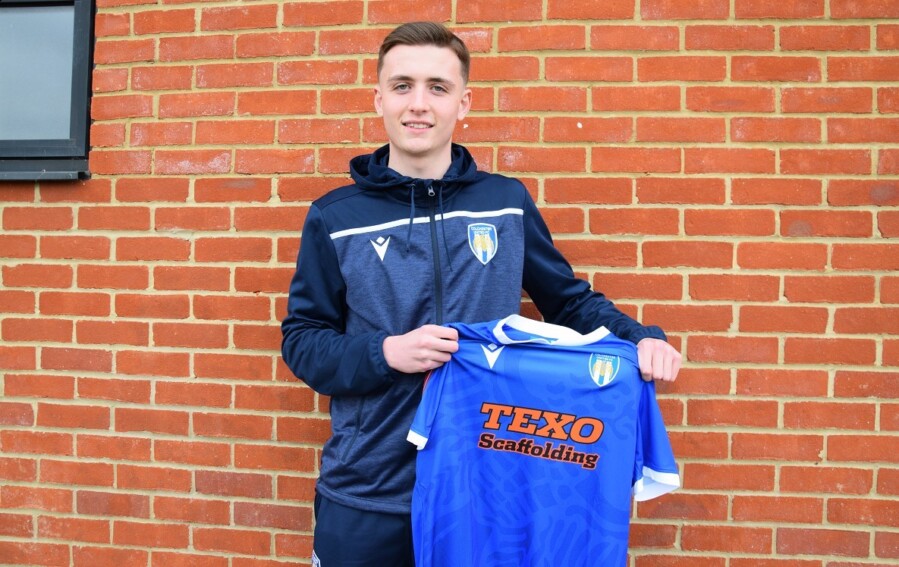 The young midfielder put pen-to-paper after some eye-catching performances for the Under-18 and Under-23 outfits this season.

Lowe, who is captain of the Under-18s, marshalled his side to the Fourth Round of the FA Youth Cup, with impressive victories against Swindon Town and Arsenal, before bowing out at St James’ Park to Newcastle United.

The promising youngster has also enjoyed game time in the Under-23s, along with a couple of inclusions in the first team squad – the most recent being in the club’s win at Leyton Orient.

“I was speechless when I was told. I’ve come a long way since joining the academy and I feel like I’ve put good performances in this season and hopefully I can keep kicking on and carry on my career.” Lowe revealed.

Lowe’s commitment on the field has been matched by his work rate off it, working towards a double Distinction in his BTEC Diploma and currently on track to pass his SEP qualification. He has also invested time towards LFE’s Life Skills and Personal Development initiatives.