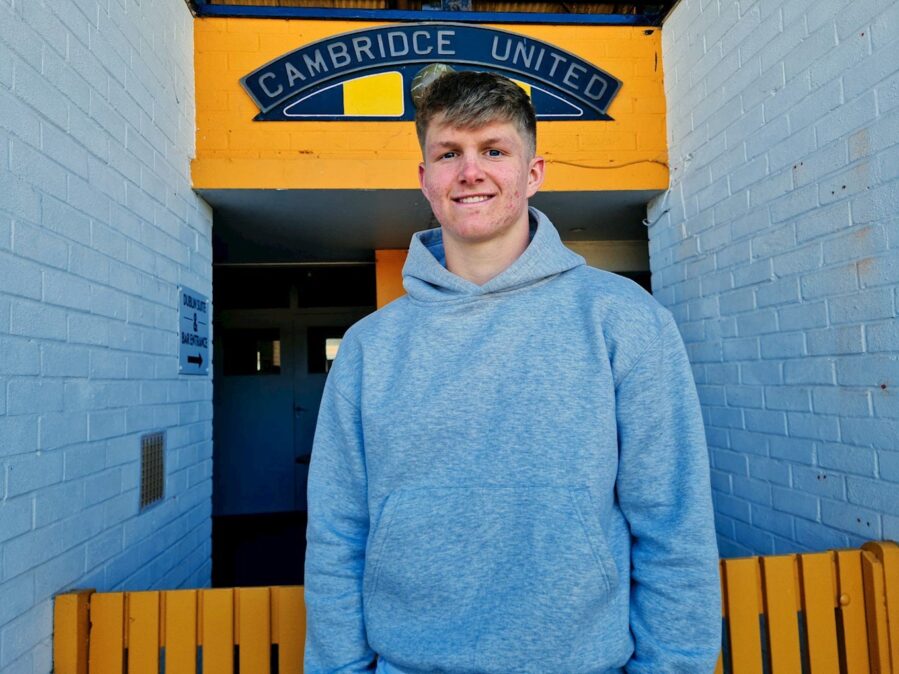 Kai Yearn has become the third Cambridge United youngster to secure a professional deal, capping a landmark season for the 17-year old, which saw him make five first-team appearances.

Joining fellow apprentices Saleem Akanbi and Glenn McConnell, Yearn has committed his future to the League One outfit. The contract comes after an impressive season at youth and senior level.

The attacking midfielder swiftly introduced himself to The U’s faithful when he scored his first senior goal on his debut against Oxford United and subsequently established a reputation as a future prospect amongst the coaching staff.

Speaking to the club website, Yearn expressed: “I am over the moon. It is what I have been waiting for so I am happy to have finally signed. Hopefully I can push on next season and have another good one. Now it’s about getting that next one and progressing in my footballing career.”

Academy Manager Dom Knighton added: “We are delighted that we are in a position to offer Kai his first professional contract. As a local lad that has progressed all the way through the Academy system, it will be a proud moment for Kai and his family but also for all of the staff past and present who have played a significant part in his journey to date.

“We have been thrilled with Kai’s progression this season which has included another international call up with England U17s. The exposure that he has had to the first team environment has been really pleasing and will only continue to benefit Kai in his development.

“Kai is an exciting player who has the ability to create match winning moments of which we have seen this season in the FA Youth Cup and also in the Cambridgeshire Invitation Cup final at the Abbey Stadium.

“Alongside our other young pro’s it is vital that we continue to stretch and challenge Kai to ensure that he is best prepared to take his opportunities when they arise.” 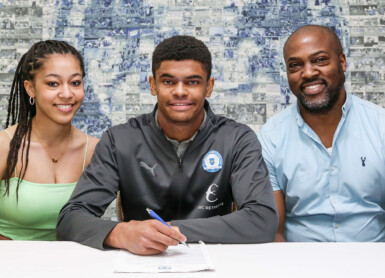