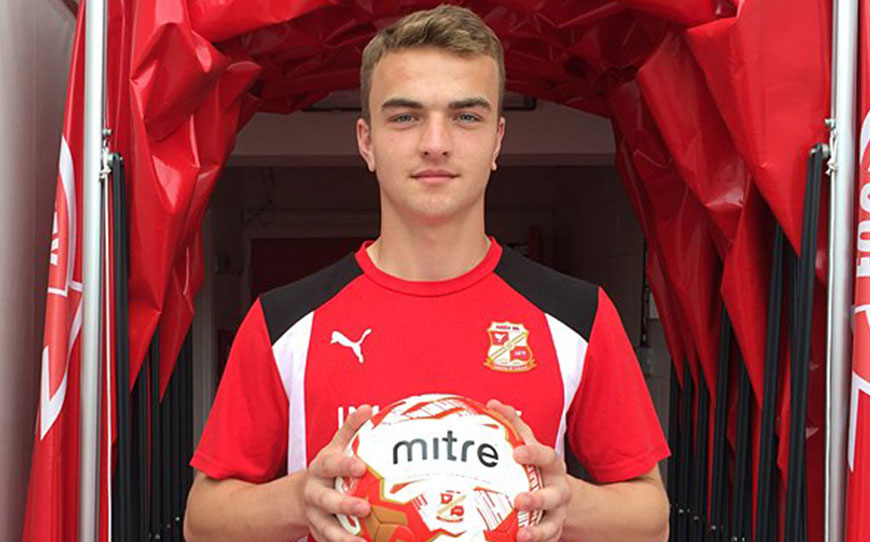 Swindon Town teenager Will Henry has agreed a professional contract with the club after signing a two-year deal.

The 18-year-old, now in the second year of his apprenticeship, made his first-team debut in April at Rochdale and kept a clean sheet a week later during Swindon’s last home game of 2015-16 on his County Ground bow in a 3-0 win against Shrewsbury.

“It’s the icing on the cake after the end of the season,” Henry said. “I had to put pen to paper on a professional deal.

“I definitely wouldn’t have expected this six months ago – I didn’t expect to play the last games of the season.

“I’ve just got to keep doing what I’m doing, work hard, make sure I’m focused and don’t get distracted and make sure I push myself this season.”