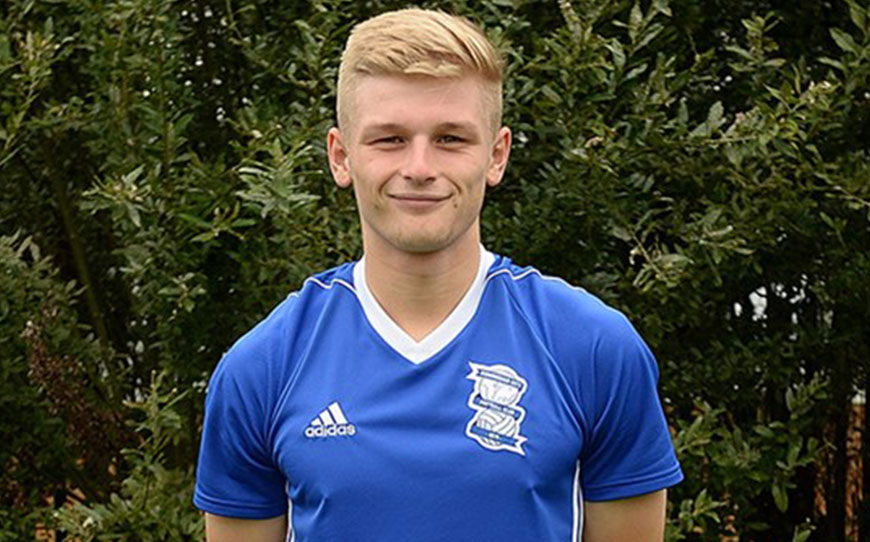 Birmingham City apprentice Ryan Stirk has signed his first professional contract, agreeing a three-year deal with the option of a further 12 months.

The 17-year-old midfielder has established himself as a regular in the Under-18s as a first-year apprentice this season, playing in eight of their 10 games in the Professional Development League North.

Stirk, a Wales Under-19 international, has already made 33 outings for Kristjaan Speakman’s youth team, having first appeared in the team as an Under-15 when he chalked up 13 appearances in the 2015/16 campaign.