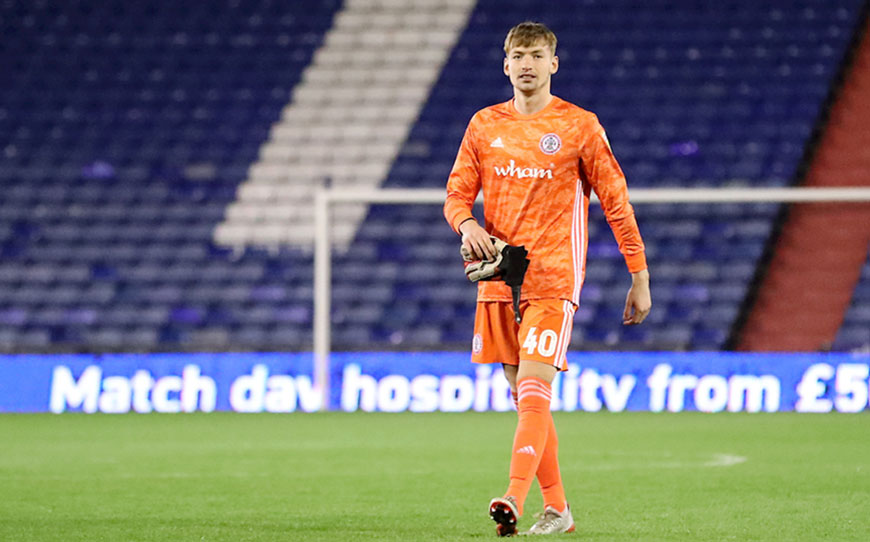 The 18-year-old was called up to train with the first team on numerous occasions during his apprenticeship and was named on the bench for three league fixtures last season.

“We are delighted Toby has signed a professional contract,” Stanley manager John Coleman told the club website. “He trained with the first team regularly last season and was on the bench a couple of times.

“He is a promising goalkeeper who has come through the Academy and we have high hopes for him.”

Meanwhile, Savin added: “I’ve been at the club for two years now and it’s been a dream of mine to actually get a professional contract.

“I can’t wait to get started and I think I’m ready for it. I think I’m physically ready and I’m mentally ready.”

“The manager’s said how he believes in me and how he thinks I can go onto being a regular first-team player and mainly filling me full of confidence and belief that I can do it.”