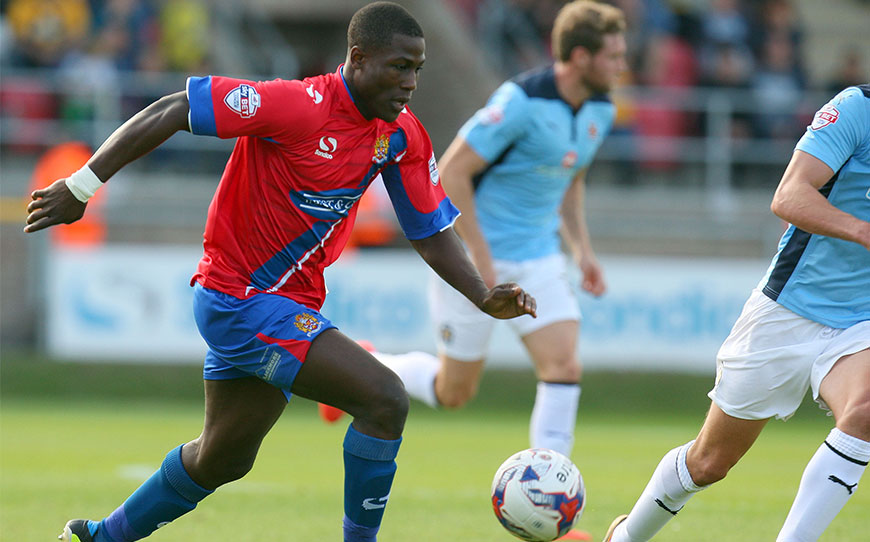 The 21-year-old striker was released after completing his apprenticeship at Stevenage in 2012 and fell into non-league football where he featured for St Neots Town, Banbury United, AFC Hornchurch and Ayeley while working as a waiter at the restaurant Wagamama.

Having scored 24 goals in 38 games for Isthmian League Division One South club Chatham Town, Yussuf attracted the attention of the Daggers and signed at Victoria Road for an undisclosed fee last September.

The youngster, who quit his job and took a pay-cut to become a professional footballer, scored twice in 18 appearances last season and was awarded a new 12-month contract in May.