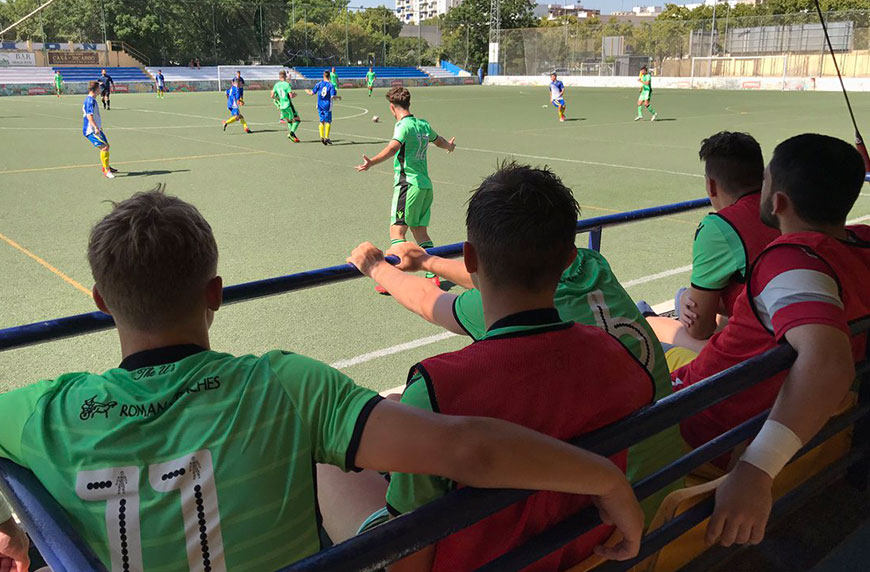 Four academy teams were in action over the weekend to kick-start their set of fixtures on the LFE trip in Spain.

Here’s a round-up of how they performed:

The Young Dons slipped to defeat in their first game in Spain after succumbing to two goals in the final half an hour.

The tourists rode their luck in the early stages and had keeper Edward Ogebor-Onaiwu to thank for pulling off a handful of terrific saves.

Dylan Hersey grew into the game and became a threat on the right-hand side as Wimbledon started to create some chances of their own, with Osaze Urhoghide hitting the target with a header, while Great Evans twice went close to opening the scoring.

The hosts made eight changes at half-time and their fresh legs paid dividends as they took the lead with a header from a corner just past the hour mark.

And the visitors ran out of steam in the soaring heat, leading to a second Leganes strike with 10 minutes remaining when their winger burst through three challenges to seal the victory.

Colchester recovered from a disastrous start to win 2-1 against Nervion thanks to goals from Dean Ager and Noah Chilvers.

The home team took just 30 seconds to break the deadlock when a cross from the right-wing was swept into the net and they almost doubled their advantage just a minute later when a powerful effort hit the underside of the crossbar.

However, the U’s got on level terms inside 20 minutes as Ager stroked the ball home from outside the area after good pressure from Callum Jones had forced an error by the home goalkeeper.

After the restart, it was Colchester’s turn to hit the woodwork as Jones’ hit cannoned against the post after an hour, but they were not to be denied as Chilvers converted a fine strike from the edge of the area to get the team off to a winning start.

Huddersfield Under-18s failed to take advantage of a one-goal lead as they were beaten 3-2 by Tomares despite Ben Mills and Saul Milovanovic finding the target.

Micah Obiero passed up a glorious early chance when his lob went straight into the keeper’s arms, but the young Terriers went into half-time in front after Mills turned in Matty Daly’s cross.

However, Tomares restored parity three minutes after the break in controversial fashion as they scored directly from a quick free-kick while the visitors were organising the wall.

With 20 minutes to go, the Spanish outfit took the lead completely against the run of play before adding a third 11 minutes later.

Milovanovic converted a delightful curling free-kick into the top left corner, but it was too little too late for Huddersfield as they started their set of fixtures with an undeserved defeat.

QPR’s teenagers showed that they have adapted quickly to the blistering Spanish conditions as they ran riot against Rayo Majadahonda.

Charley Kendall got on the scoresheet for the Rangers youngsters, but it was Jardel Francis-Adeyinka who stole the show with a tremendous hat-trick.