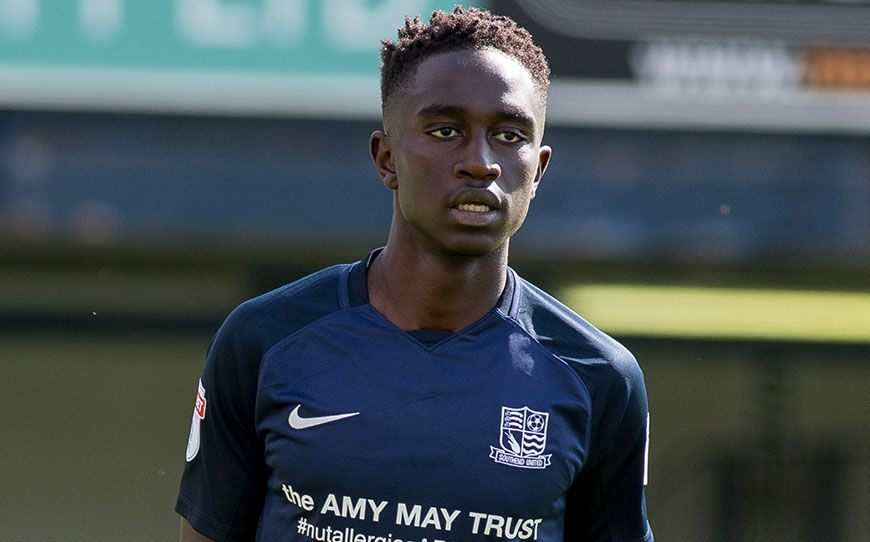 Southend United teenager Elvis Bwomono has signed professional terms on a three-year deal with the option of a further 12 months after an impressive start to the season.

The 18-year-old was handed his first-team debut at Gillingham in the Checkatrade Trophy in August and then made his first Sky Bet League One outing against Rochdale a few days later.

Bwomono has amassed six appearances in total for the Shrimpers, all from the start, and the right-back has been pushing for experienced Cypriot international Jason Demetriou’s regular starting berth.

The Southend Youth Team Player of the Year told the club website: “It’s just wonderful. It’s something since I was a kid that I wanted to do and have always dreamt of.

“For it to finally be happening for Southend and for the club to see me as someone who is good enough for a professional contract is very pleasing.

“Since I was about five or six I have been playing football and it’s a testament to my mum and dad and everyone who has helped me.”