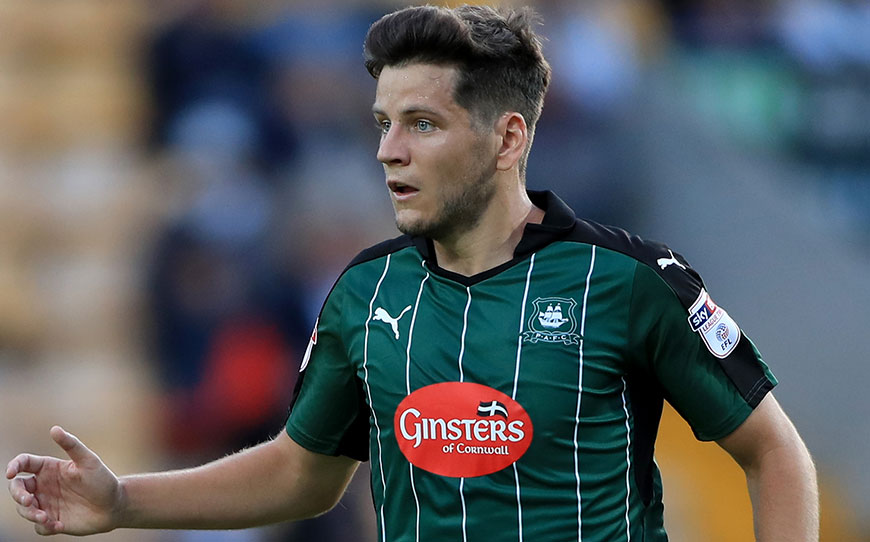 Yeovil Town have acquired the services of Plymouth Argyle midfielder Connor Smith on a free transfer, signing a two-year deal.

The 24-year-old featured 31 times for the Pilgrims last term as they secured automatic promotion to League One, a year after contributing to AFC Wimbledon’s rise via the League Two Play-offs.

“Having come up against Connor in the last two seasons, we’ve been very aware of his history,” boss Darren Way told the club website.

“I feel very fortunate to capture the signing of a player off the back of two promotions in as many seasons and it’s a massive coup for this football club.”

The Watford youth product appeared on seven occasions during the 2012/13 season for the Hornets following his debut at Crystal Palace on the opening day of the campaign.

However, the former Republic of Ireland Under-21 international saw his opportunities limited and was released in January 2016 after having brief stints with Gillingham and Stevenage.

And he is now seeking a third promotion in succession from the nation’s fourth tier.

“I’ve been with Wimbledon and then Plymouth last season so I know what the league is about and what the teams are like – there are some good ones,” said Smith.

“It’s a very competitive league and I’m looking forward to getting started with Yeovil. I don’t know whether it’s luck or anything else but the last two seasons I’ve ended up with promotion, which has been unbelievable for me.

“I know how to get out of this league and I’m hoping with a good season behind us we might do the same here.”