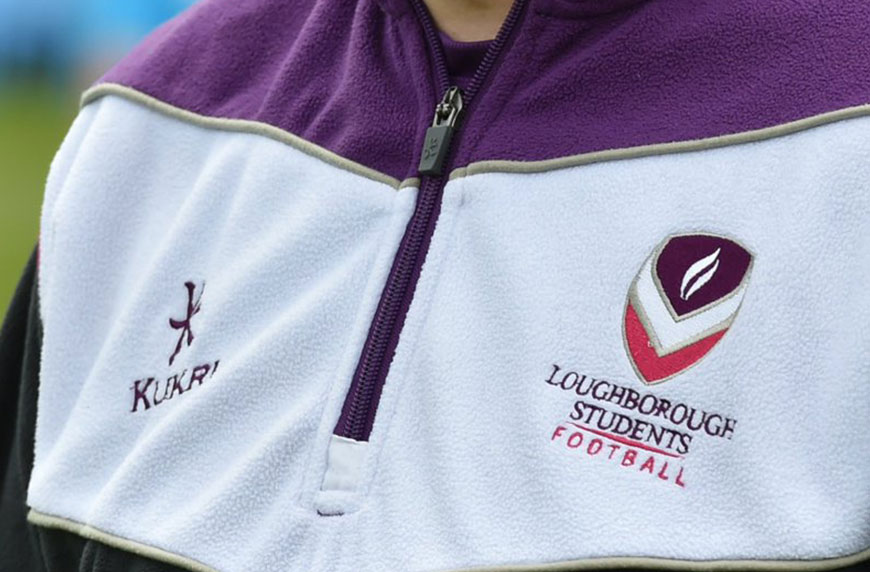 Joel Bonner (Shrewsbury Town), Jacob Croud (Stevenage), Luke Moran (Accrington Stanley), Jake Hilton (Crewe Alexandra), George Lynam (Chesterfield) and George Hobbs (Brighton & Hove Albion) have all been accepted onto courses at the University having been released by their respective clubs following the completion of their apprenticeships this summer.

Goalkeepers Hilton and Hobbs are set to compete against each other between the posts, while defenders Croud and Bonner will hope to form part of a solid backline.

Elsewhere, central midfield pair Lynam and Moran have been added to bolster the side’s options in the middle of the park.

Five of the six players participated in LFE’s Assessment Trials in April and May and Loughborough’s Football Programme Coordinator Mat Stock was in attendance to scout for potential recruits.

He told LFE: “I think LFE are really good at helping the players about what the next steps are and if they get released from their clubs and then hopefully we can link up with LFE and help the players progress on, get a degree and then potentially get back in professional football afterwards.

“At our University, we have some of the world’s best facilities. We’ve got fantastic training facilities, grass pitches, artificial pitches, we’ve got a power-based gym which is for athletes for British Athletics, so anyone in our football programme gets time for those.

“We’ve also got the new Cardiovascular gym which our athletes can use, we’ve also got fantastic support services, so we have strength and conditioning coaches, performance analysts, a physio department and everyone part of our football programme gets these services throughout our Non-League and BUCS season.”

The outfield quartet have already featured for Loughborough, who have suffered a difficult start to the season after being knocked out of the FA Cup at the Extra Preliminary Round stage before two convincing defeats in the Midland Football League Premier Division.