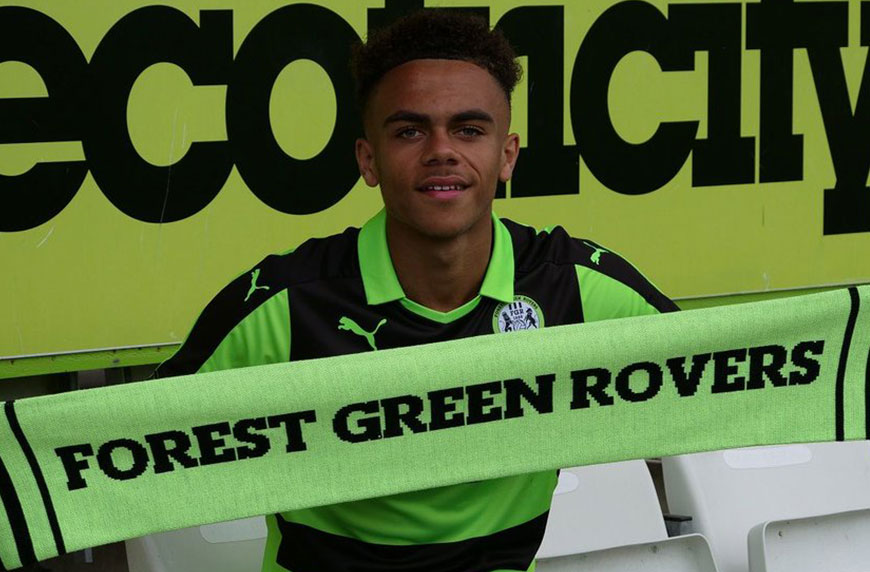 The 18-year-old had been with the Robins since the age of six, but elected to look elsewhere following the completion of his apprenticeship despite being offered a professional contract by the club back in March.

Simpson is the son of former Jamaica international Fitzroy, who played in the Premier League with Manchester City as well as winning 36 caps for Jamaica, including all three group games at the 1998 World Cup.

The midfielder told the club website: “I’m buzzing. I’m over the moon to be playing under Mark Cooper again.

“I know the staff here, I know they take good care of young players and will hopefully give me the opportunity to express myself.”

Rovers boss Cooper said: “Jordan’s a really exciting young player. He’s box-to-box, he’s good on the ball and he’s a nice lad, so he should be a good addition to the squad.

“Scott (Lindsey) and I have worked with him already at Swindon and we’re looking forward to seeing him take the next step here and challenge for games in League Two.”