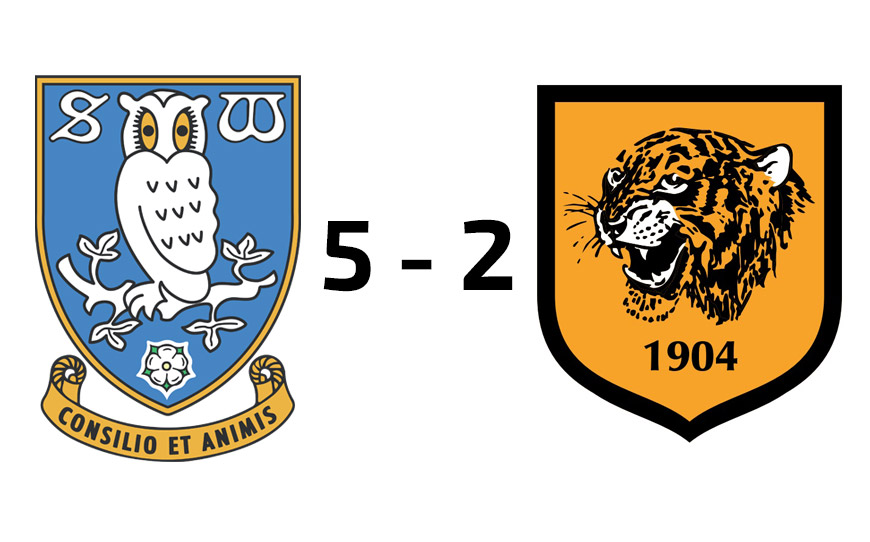 By Jake Green: Sheffield Wednesday made it five wins on the bounce as they smashed five past Hull’s U18s at Middlewood Road.

A Joe Cook hat-trick and Fraser Preston brace tamed the Tigers in a high scoring encounter. It only took four minutes for Wednesday to assert their dominance. Joe West cross was met by the head of Preston, who converted from close range.

The Owls face their ‘toughest test of the season’ on Wednesday as they travel to FA Youth Cup holders Chelsea, in the fifth round of the tournament.

The original fixture was postponed on the 23rd of January, but Coach Danny Cadmarteri felt the side benefitted from the rescheduling.

“It’s allowed us another game for preparation, which is good as we haven’t had a match over the Christmas and New Year period.

“Also, it’s a great chance to get a few extra minutes on the pitch and a little more time to observe, and give debut’s to a couple of lads.”

One of the debutants, Bulgarian U19 international Stefan Gavrilov, didn’t have the best of starts, after he brought down Hull’s Max Sheaf in the box, and allowed the visitors a way back in to the game from the spot.

The Tiger’s number 11 Mark Kelledy made no mistake converting the penalty, putting the visitors level with fifteen minutes on the clock.

However, Cook was on hand with a brace before half time to put Wednesday 3-1 up going into the break.

West’s 2nd assist of the afternoon capped off a remarkable performance by the midfielder, which was praised by the Owls coach.

“I think he’s done really well, he’s come into the build really late on and not had a lot of experience at academy level.
“He’s got up and down and he’s contributed fantastically with the assists today, and his attitude is always spot on.

The game went from bad to worse for Hull in the 2nd half, when Preston extended Wednesday’s lead. The Tiger’s Josh Thacker was also carried off shortly after, with Mason Wilson-Rhiney his replacement.

The visitors gave themselves a lifeline with twenty minutes to go, when Keane Lewis-Potter’s audacious 30-yard strike flew into the bottom corner.

Cook’s hat-trick came ten minutes later though and secured all 3 points for the hosts..

The confident performance from the Owls left Cadmarteri feeling positive ahead their Youth Cup clash in London.

??“We’ve won 5 on the spin now so we’re doing well, and we’ve got to be full of confidence going into an unbelievably tough game.?

“It’s our hardest game of the season without a doubt. We want to go there and put on a display and really try and test and challenge Chelsea as much as we can.”