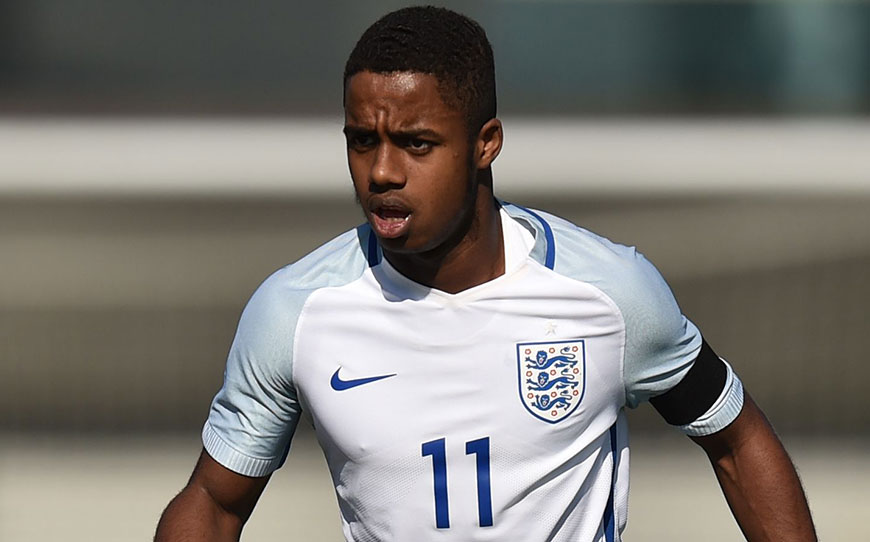 Fulham’s teenage star Ryan Sessegnon has achieved another milestone after being selected in Aidy Boothroyd’s latest Under-21 squad for upcoming fixtures with Romania and Ukraine.

The 17-year-old has established himself as one of the hottest prospects in the country, scoring 21 goals in 70 first-team appearances for the Cottagers despite not yet completing his apprenticeship.

And having previously represented England at Under-16, 17 and 19 level, winning the European Under-19 Championship in 2017, Sessegnon will now link up with the Under-21s for the first time.

The Young Lions first take on Romania at Molineux in a tribute to former England, Wolverhampton Wanderers and West Bromwich Albion striker Cyrille Regis, who passed away in January.

A Euro qualifier with Ukraine follows that, with England in a strong position following four wins and a draw in their opening five group games as they bid to book their place in next summer’s European Championships.

Here’s a full list of current and former apprentices picked to be involved in the Under-21 squad: