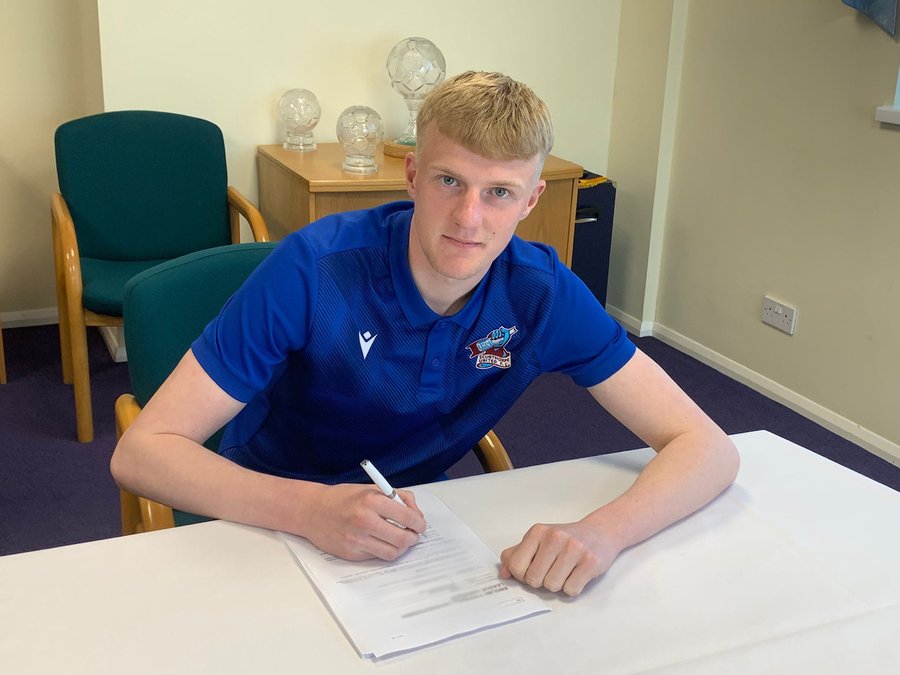 The Hull-born goalkeeper, who has been on the Iron’s books since Under-12 level, has been rewarded for his hard work and development over that time.

Coming into effect from July 2022, he signs a two-year deal with a one-year option in the club’s favour.

Foster, 17, joined the club in 2011 and has so far this season made 14 appearances for the Iron’s Under-18s side, and has additionally trained regularly with the first team and figured on the substitutes’ bench in recent weeks for Keith Hill’s side.

He told the club website: “It’s a great feeling and something I’ve worked towards my whole life really, being with the club from a young age.

“Being involved with the first team has helped me a lot and I feel I’ve come on as a player and matured as a person.

“Travelling with the first team has been a great experience for me at a young age. The senior lads have been terrific and treated me so well.

“Rory Watson and Tom Collins have been good role models in training, and have continually pushed me.

“I want to keep developing now as much as I can.”