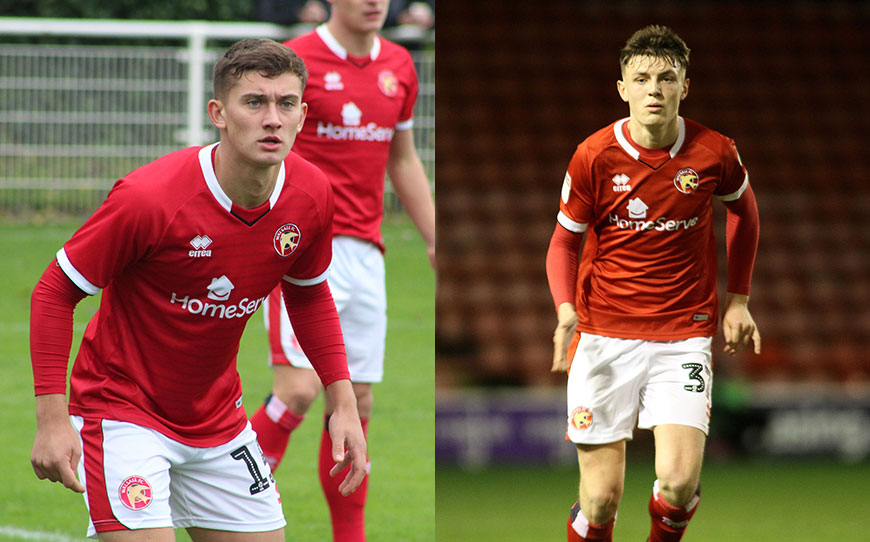 Elsewhere, Dominic Rogerson, Danny Coogan, Alex McSkeane and Perry Moss have all been invited back to train with the first team by manager Darrell Clarke when it is safe to resume, despite officially being released.

“Sam and Joe have progressed well this year and that is why they have been offered a professional contract with the club,” Clarke told the club website.

“I mentioned when I first came to the club that I wanted us to get back to what this club was all about in bringing players through the system and I’m glad we’ve been able to bring another two through.

“They’ve both seen how well Alfie Bates has done this year so they will be hoping they can emulate what he has done but now is the time for them to put in the hard work and graft that is needed.”