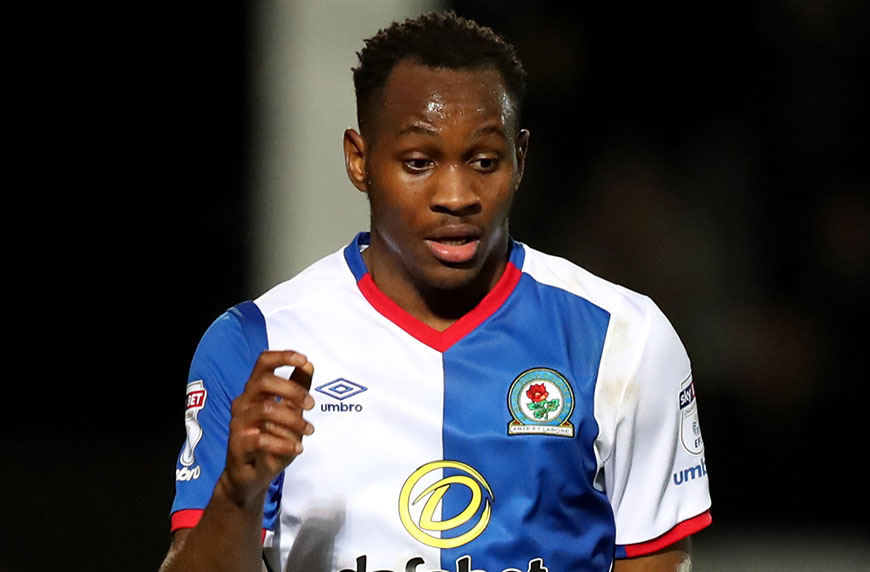 Blackburn Rovers defender Ryan Nyambe has pledged his future to the club by signing a new three-year deal with the option of a further 12 months.

The 19-year-old has progressed through the ranks since joining Rovers at the age of 14 and was handed a senior debut against Shrewsbury Town in the EFL Cup in August 2015, a month after signing his first professional contract.

“I’m very pleased to sign this new contract,” he told the club website. “I can’t wait for the new season to start and to learn more.

“This new contract means a lot to me because I’ve been here for a very long time and I just want to pay the club back for what they’ve done for me.”

Nyambe, who was named in ‘The 11’ in June 2015 and featured in LFE’s latest edition of Touchline magazine (Issue 32), cemented his place in the first-team squad last term as he made 31 appearances in total, starting every game after manager Tony Mowbray’s appointment.

“He’s a very good manager,” said Nyambe. “He’s always talking to me and helping me every single day. Even during games, I can hear him shouting at me and telling me what to do and I listen to him and it really helps.

“I’ve got a lot more to learn. I just need to get my head down, work hard and listen to people. Personally, I think I did ok last season, but unfortunately for the team it wasn’t great. But the main target this year is to get back up and that’s the only target we want.

“We’ve been looking really good in pre-season. Everyone is looking fit and sharp, so I don’t see why we can’t have a successful season.”