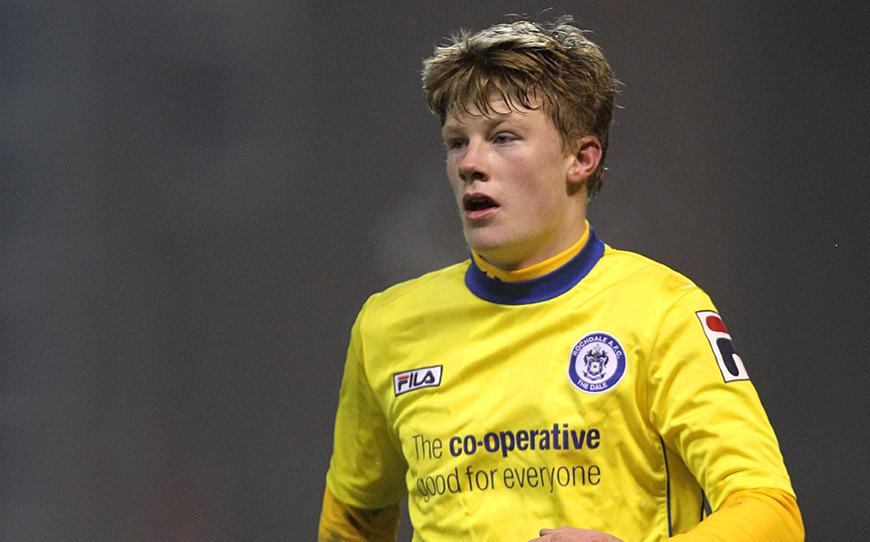 Rochdale teenager Andy Cannon has signed a new deal with the League One club which will keep him at Spotland until 2017.

The 19-year-old midfielder made 18 league appearances for Dale during 2014-15 after graduating from the club’s apprenticeship programme the previous summer.

“The gaffer (Keith Hill) is really good at bringing through young players and developing them, so I’m really pleased to have been offered a contract extension,” he told the club’s website.

“I want to keep on improving and I want to continue playing games so I know I’ll have to keep on working hard. There’s no room for slacking because someone else will take your place.”

Rochdale finished eighth in League One last season, six points away from the playoff positions