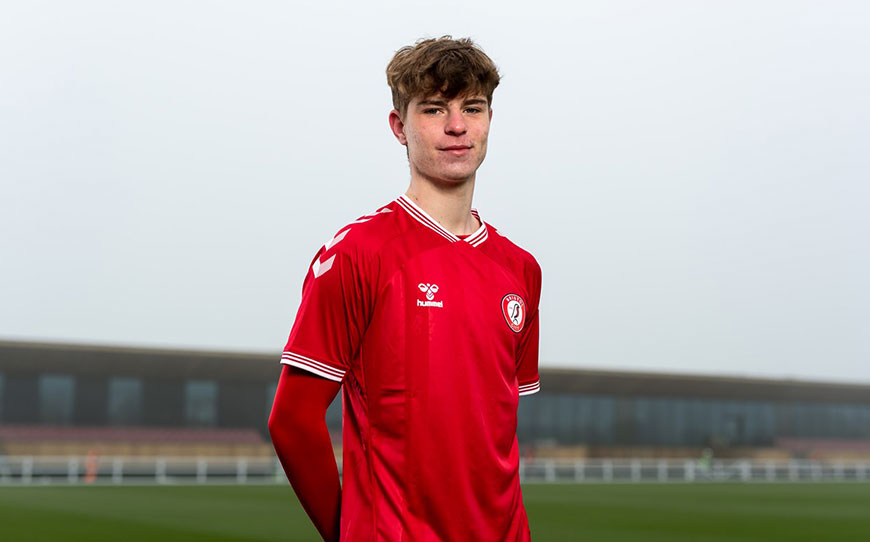 The attacking midfielder appeared on the bench at the weekend for the Robins’ Sky Bet Championship victory over Swansea City at the Liberty Stadium.

Seventeen-year-old Scott does already have senior experience, having become former club Guernsey FC’s youngest ever player in August 2019, and has represented City at Under-18 and Under-23 level since joining them 12 months later.

Academy Manager Gary Probert told the club website: “Alex is a level-headed young man with a real desire to continually improve himself and we are delighted that he has earned his first professional contract.

“It’s a very proud moment for Alex and his family who have entrusted their son’s development and care to us.”

Player Pathway Manager Brian Tinnion added: “A lot of thanks should go to Alex’s family and to Tony Vance at Guernsey FC, who recommended Alex and has been so supportive. Alex is progressing well along our pathway and he has the right attitude and ability to succeed.

“Not only is he a very creative midfielder but he is incredibly hard working, especially out of possession, and that’s one of his standout qualities.”