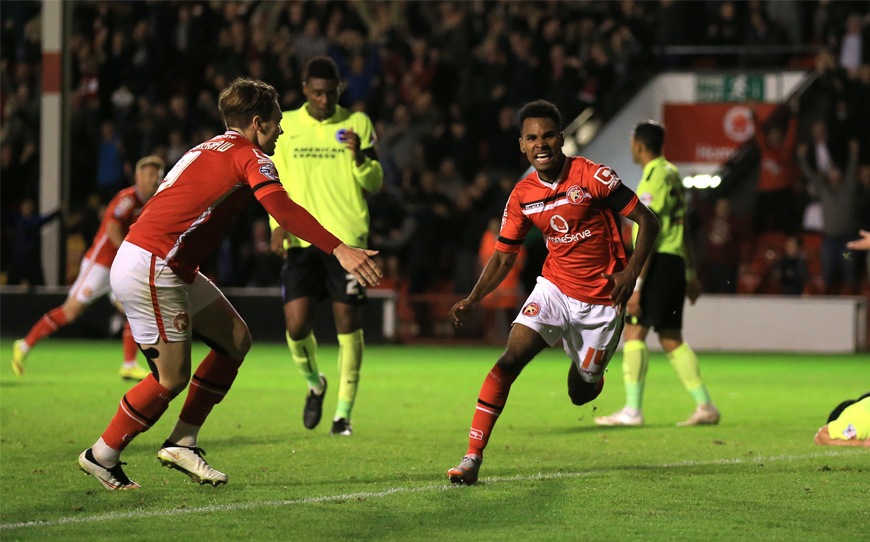 Walsall’s Rico Henry has been named The Football League’s Young Player of the Month for September.

Henry, a product of Walsall’s academy, made 10 appearances for the Saddlers last term while still an apprentice. He completed his apprenticeship in the summer and has since produced a series of eye-catching displays which earned him a new contract at the start of this month.

The 18-year-old’s contribution has helped to propel Walsall to the top of Sky Bet League One. Henry made four League appearances for Walsall in September and scored the only goal in their 1-0 away win at Scunthorpe United.

“I feel very honoured to have won this award. I joined the club at under-12s and it’s been good, I just want to keep progressing,” Henry said. “My targets are to score goals and do well here. I want to get to the Championship with Walsall.”

“He’s a pleasure to coach and a pleasure to have around the place, not just as a footballer but as a person. He’s a quick learner; you give him a bit of information and he takes it on board. I’ve recommended him to England under-19s because if there’s a better left-sided player in the country at 18 years of age I’d like to see them.”