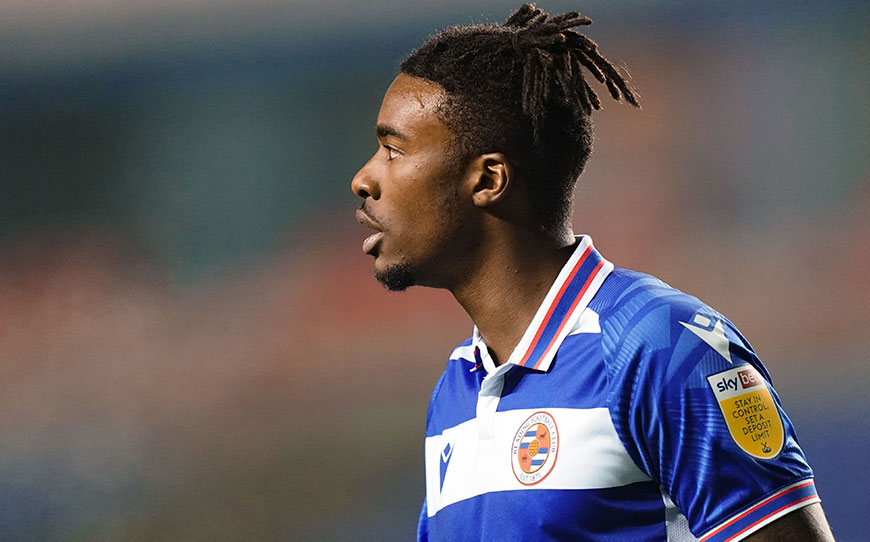 Reading academy graduate Omar Richards has sealed a dream move to Bundesliga giants Bayern Munich, with his contract set to expire at the Madejski Stadium this summer.

The promising left-back has penned a four-year contract with the German champions, ending his time at Reading having amassed 104 appearances in all competitions.

Richards debuted for the Royals on the opening day of the 2017-18 season against QPR and signed his current deal a few months later. He truly established himself as a first-team regular two years later, and was given the opportunity to represent England at Under-21 level, receiving his solitary cap against Slovenia in October 2019.

Board member for sport Hasan Salihamidžić told Bayern’s website: “We’re delighted Omar is coming to FC Bayern. Omar is a technically gifted player on the left side of defence. He finds good solutions going forward, he’s very alert and we trust him to play a good role in our team.”

Meanwhile, 23-year-old Richards said: “My move to FC Bayern is a great honour for me. A dream has come true. I’m proud to be wearing the shirt of one of the world’s biggest clubs. I hope I can help the team continue to be successful in the future. My thanks to the management at FC Bayern for their trust. Our conversations were very convincing. I can’t wait to be on the pitch for Bayern.”