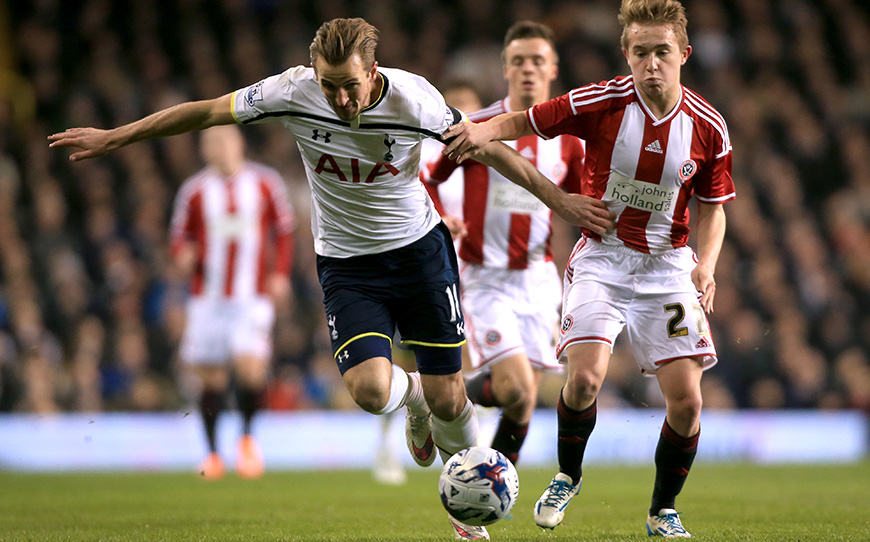 Louis Reed has praised Sheffield United’s commitment to youth after pledging his long-term future to the club.

The midfielder, who was nominated for the LFE Apprentice of the Year award for League One in 2015, has agreed a new 3-year contract with the Blades.

Reed, a graduate of United’s Academy, said: “This is the perfect place for me because the club is known for bringing young players through and giving them a chance.

“Now I’ve got to continue improving and trying to make myself a better player because, if I don’t, then I’m not going to impress the manager and get in the team.”

Nigel Adkins, who took charge of United last month, has shown his desire to utilise homegrown players as the foundation for transforming the League One club’s fortunes.

Adkins said: “Louis is another homegrown player and his new contract is another sign of how we appreciate the work that goes on at our Academy at Shireliffe.”

“He played a good amount of games last season and was recognised at his age group level by England but Louis is a grounded lad and knows that there is plenty of hard work ahead of him as he bids to build a successful football career.”

Reed added: “Everything has happened really quickly but hopefully I can keep building and moving forward.