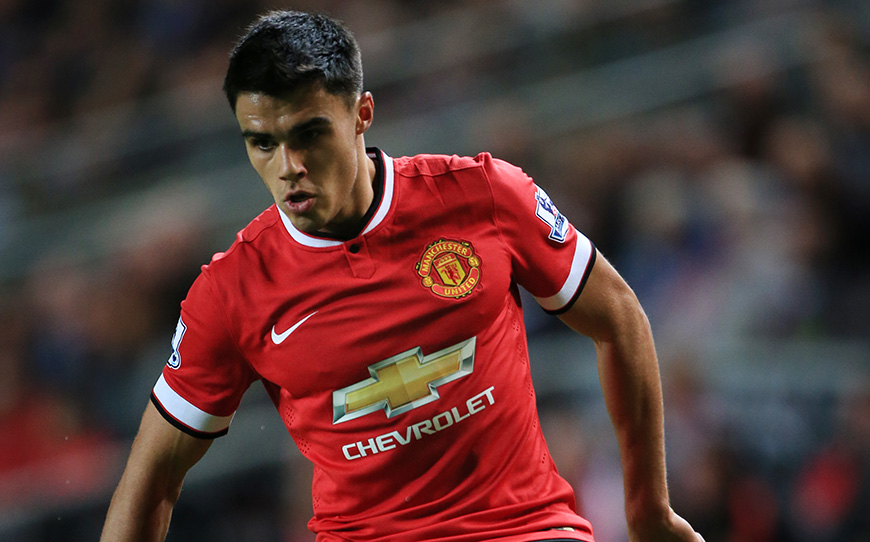 Wigan Athletic have completed the signing of Manchester United defender Reece James on a three-year deal for an undisclosed fee.

The 21-year-old impressed on the Reds pre-season tour of the USA last summer and spent time on loan at Rotherham and Huddersfield last term.

The youngster was signed by United after being released by Preston North End at the end of his apprenticeship. His one and only senior appearance for Louis Van Gaal’s team was in their 4-0 loss to MK Dons in the League Cup last season.

“He has been schooled by one of the best academies around and has impressed both at under-21 level and whilst on loan,” he told the club website.

“He is another who will strengthen competition on that left side, and has played as a full-back, or in a wing back role. Once again, there were clubs after him so we’re delighted to add him to the squad.”

James becomes the 11th player to sign for the Latics since their relegation from the Championship last season.