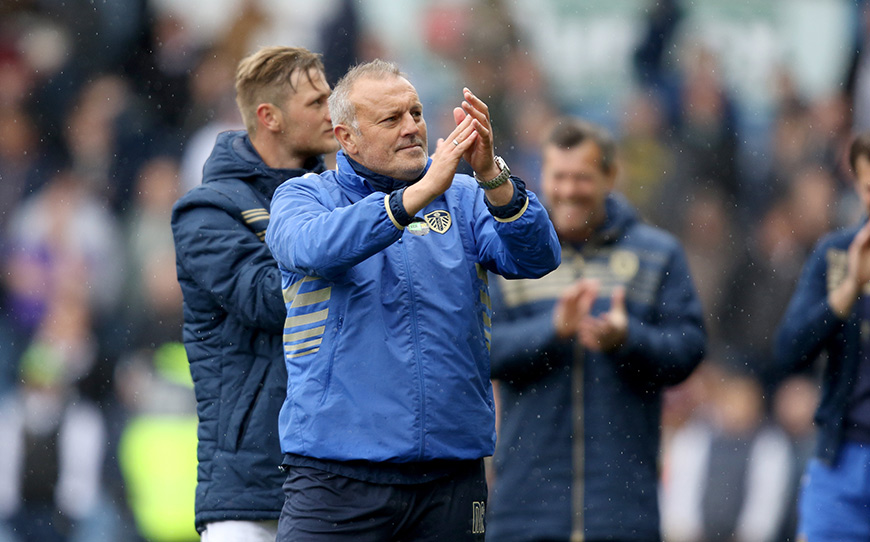 Neil Redfearn is set to return to Leeds United as head of the club’s academy.

Redfearn had previously occupied that position before taking charge of the first team for 33 games during the 2014-15 season.

The 49-year-old guided the club to a 15th place finish in the Championship however was involved in a public spat with club owner Massimo Cellino at the end of last season.

That led to the Italian appointing Uwe Rosler as the new first team manager in May, Leeds’ fifth manager in a year.

However, Redfearn was entitled to a one-year rolling deal as academy manager, as part of his contract as head coach.

Speaking to the Yorkshire Evening Post, he said: “My contract had said that if I wasn’t offered the (head) coaching job, then I will go back to being the academy manager.

“That is what will be happening and I will go back on the first of July, as it stands at the moment.

“I have had a bit of interest from other people, but to be honest, I am a fair way into this now with the academy and had spent six and a bit years here.

“I have brought a number of these kids through and it is something that I want to keep doing.”