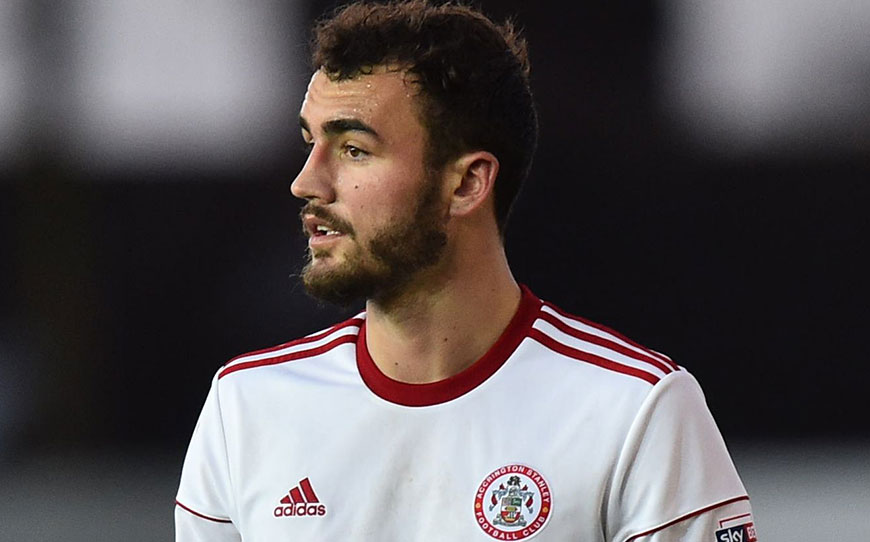 Forest Green Rovers have sealed the purchase of defender Farrend Rawson for an undisclosed fee on an 18-month contract.

The 21-year-old is a Derby County academy product, but has spent the past few years on various loan spells and was never handed a first-team debut, only featuring for the club’s Under-23 side in the Checkatrade Trophy.

Rawson experienced his first taste of senior football at Rotherham towards the end of the 2014-15 season, making four Sky Bet Championship appearances before returning the year after, amassing another 16 league outings.

He spent the second half of the 2016-17 campaign at Coventry City in League One and was then sent out to League Two promotion contenders Accrington Stanley, where he appeared 14 times prior to returning to the Rams.

Rawson told the Rovers website: “The manager was really positive and excited about bringing me in, saying it was a good opportunity for me to come in and show people what I’m about.

“The way this club is pushing, I don’t think the league table is doing them any justice but I think it’s a massive club and it’s pushing towards where I want to be going as well.

“When we played them earlier in the season it was a really tough game and it was surprising given where they were in the league.

“If I’m being honest, they blew us all away and they were one of the best teams we have played. At the time, we were flying and they limited us to a couple of chances.

“After playing against them, hearing the thoughts of the manager and the owner and the aspirations for the club going forward, it was a no brainer.”

Rawson was immediately handed his Forest Green debut and contributed to their first league clean sheet since October with a 1-0 win against Port Vale.