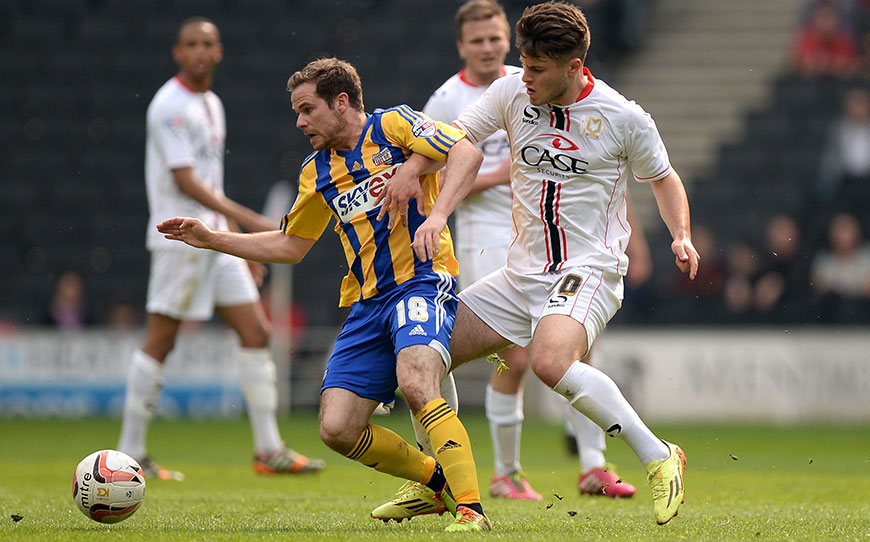 The 18-year-old, who has historically been a regular fixture in LFE’s Goal of the Month competition has been training with Oldham for around a week.

He featured for the Latics in a reserve team victory over Burnley last week and was a 73rd minute entrant to Oldham 0-0 draw at Mansfield in the FA Cup over the weekend.

Rasulo who has appeared for England as a youth international has previously been loaned to Oxford and Aldershot and has made 14 appearances for MK Dons.