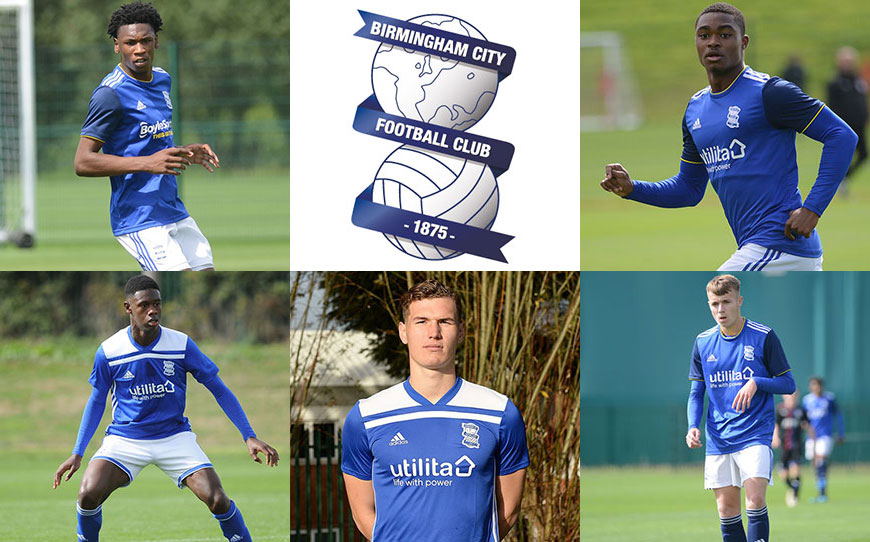 Defender Gordon and winger Hurst have received three-year deals with the option of a further 12 months, while strikers Andrews and George have the chance to pen two-year offers, also holding the option of an extra year.

Elsewhere, Campbell has been given a one-year extension, plus a 12-month option. All players, including those that are set for release, were informed at the turn of the year.

Academy Manager Kristjaan Speakman told the club website: “We operate a comprehensive review process to ensure we get the right pathway for all the players.

“In communicating this to the players in February we are able to adjust their plans accordingly and provide clarity to them on what the future holds.

“In the same respect, for players not being retained, time is a vital commodity and we can maximise their time with us to investigate the many exit routes on offer.”

More information about each individual is available here.